Joey Logano wheeled his way to victory in Sunday’s NASCAR Cup Series race at Phoenix Raceway, surviving a series of late-race restarts and overtime for his second win in four races this season.

Logano’s second win at the 1-mile Arizona track was the 25th of his Cup Series career. His Team Penske No. 22 Ford set the pace for 60 of the 316 laps and held off Phoenix master Kevin Harvick in a two-lap dash to the finish in the FanShield 500. 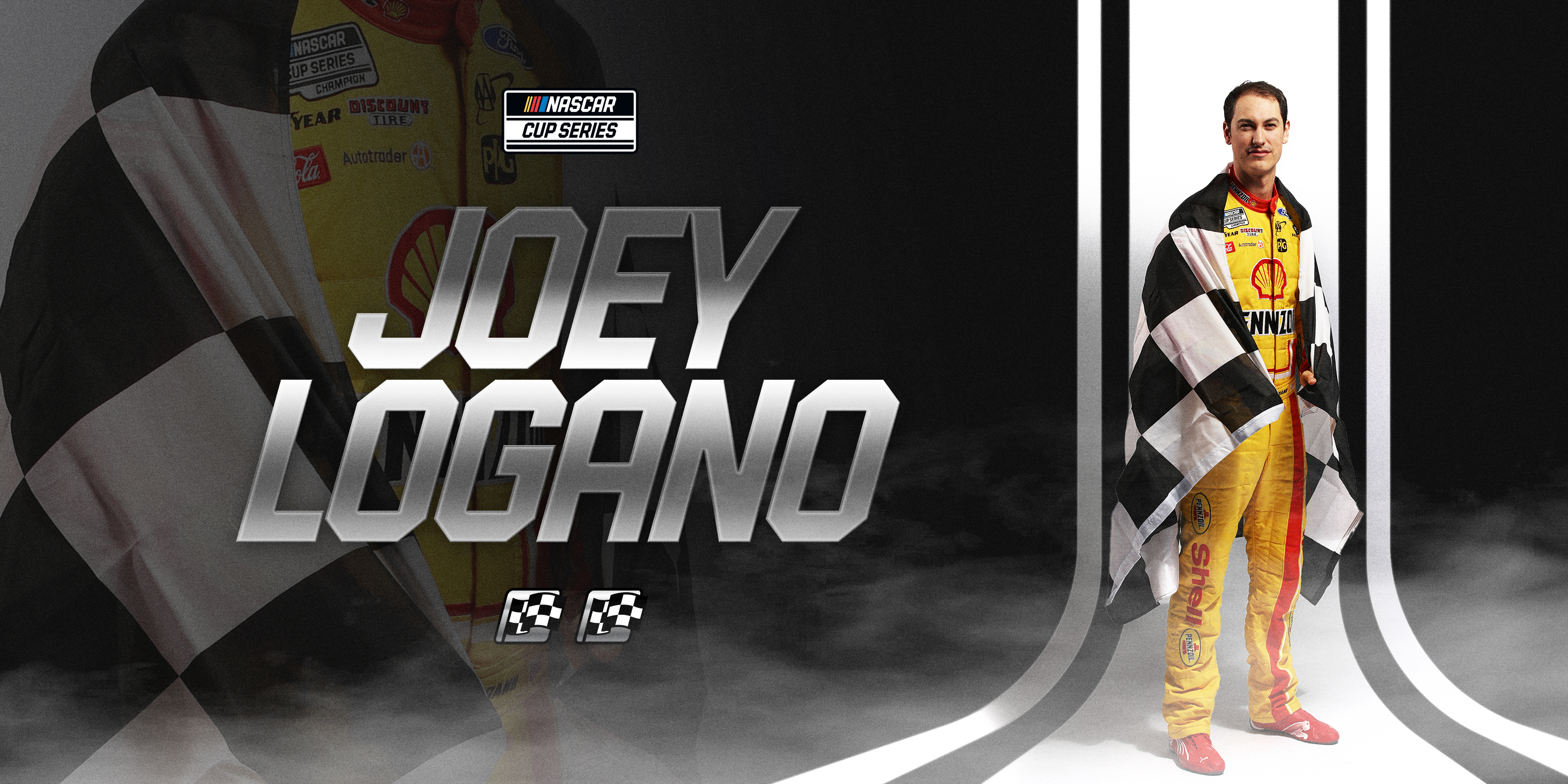 Logano recovered after a broken jack during the eighth of 12 caution periods dropped his No. 22 entry back to 18th for a late restart.

"I'm out of breath!" ?@joeylogano left it all on the track to get the win today at @phoenixraceway! pic.twitter.com/cB7Ylyu8BM

And now, a word from today's #FanShield500 winner. ?️@joeylogano breaks down the end of today's race at @phoenixraceway for you! ?? pic.twitter.com/1SbihZypBx