In all three games of the Buffalo Sabres’ current road trip, the team took an early lead, only to see the opposition storm back and win in regulation.

After seeing leads evaporate on Wednesday in Colorado and on Friday in Vegas, the Arizona Coyotes scored three goals in the second period to overcome a two-goal deficit to defeat Buffalo 5-2 on Saturday at Gila River Arena. 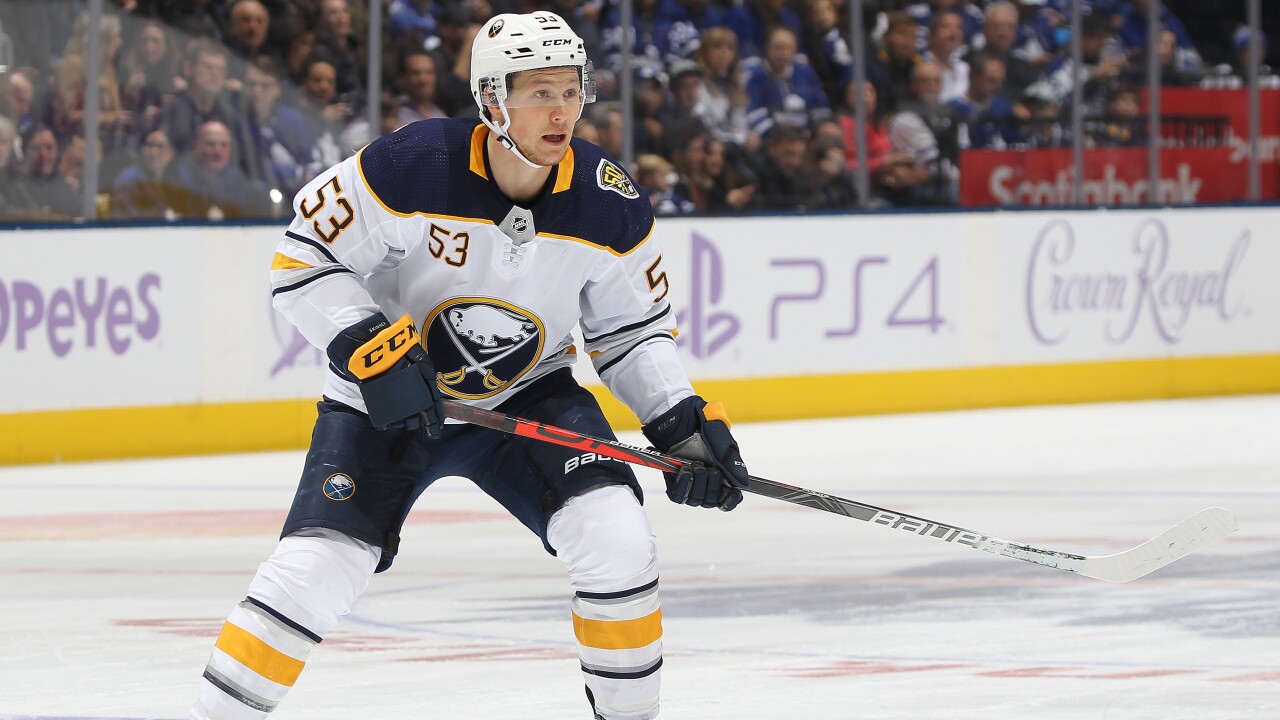 Marcus Johansson and Jeff Skinner put Buffalo ahead midway through the first period, but the Coyotes scored five unanswered goals, to come away with two points.

Jonas Johansson made 26 saves in the first road start of his career. Antti Raanta turned aside 25 Sabres shots.

Buffalo kicked things off with a pair of goals in quick succession in the first period. At the 7:59 mark Marcus Johansson collected a behind-the-net pass from Dominik Kahun and scored his eighth goal of the season.

Then 44 seconds later, Skinner, skating hard to the front of the net, redirected a Wayne Simmonds backhand attempt into the net.