Jack Eichel tallied a combined four assists, but the Atlantic Division fell to the Pacific Division, 5-4, in the final matchup of the 2020 NHL All-Star Game at Enterprise Center on Saturday.

Eichel had three assists in the Atlantic’s 9-5 victory over the Metropolitan Division, then added another in the tightly contested final matchup. His competitiveness showed afterward, with postgame comments reflecting a combination of appreciation for the moment and disappointment with the result. 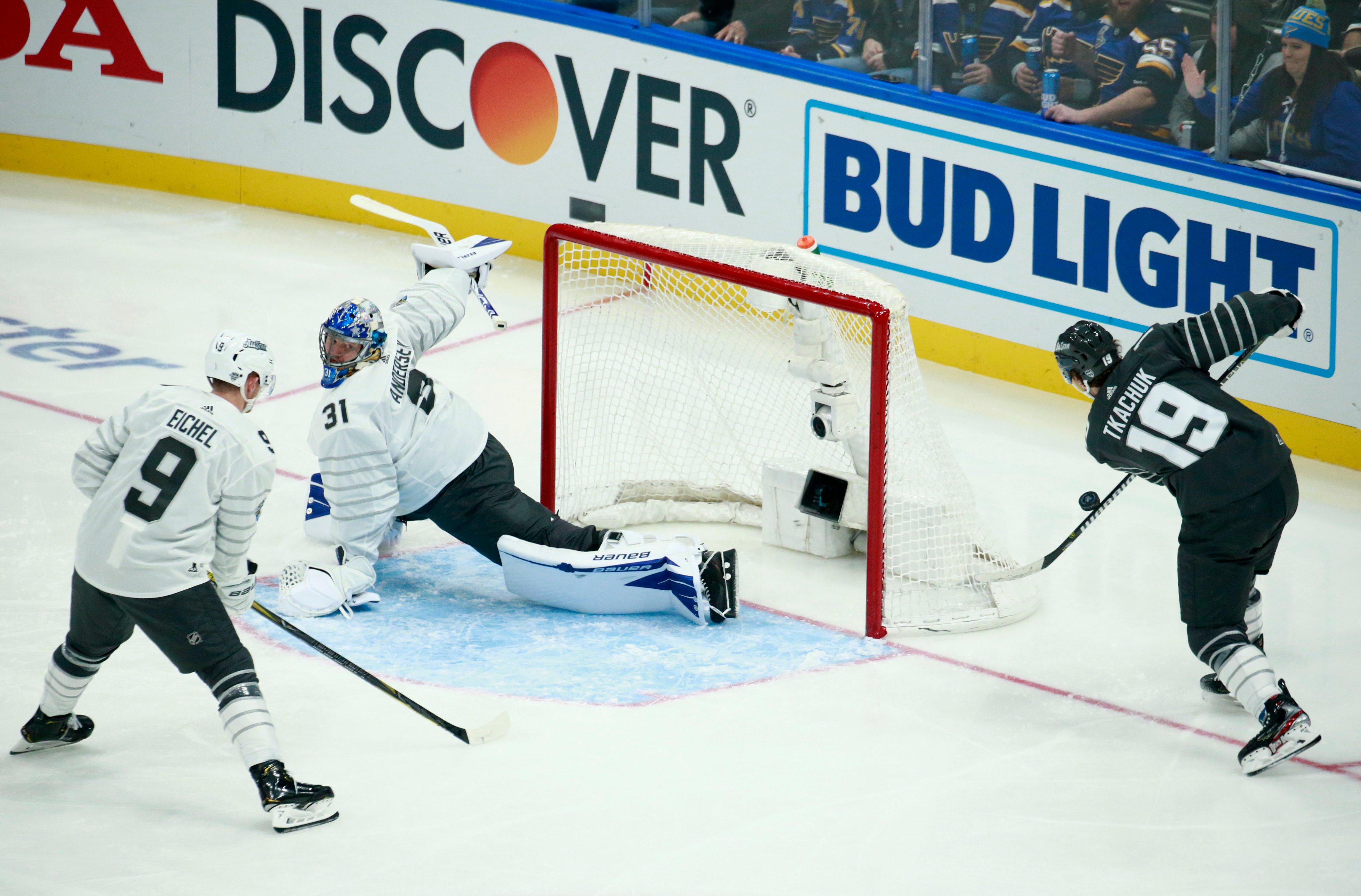 “It was good,” Eichel said. “Obviously, it sucks to lose, but it was a fun experience.”

The role Eichel played on the Atlantic squad was emblematic of his growing stature among the league’s stars. He took the opening faceoff alongside Boston Bruins winger David Pastrnak and Tampa Bay Lightning defenseman Victor Hedman, with whom he skated throughout the night.

We're tied up with the Metropolitan Division after the first period! #NHLAllStar pic.twitter.com/d85zbGmc16

Jack gets three assists and the Atlantic gets the W!