The Seneca County Board of Supervisors has a new leader.

Entering the night it wasn’t clear who would come out on top of the Board’s annual vote. The supervisors were reorganizing, which is an annual process to formalize the governing body’s start to the year.

Republican Supervisors Bob Hayssen of Varick, and Don Trout of Waterloo were both nominated. Supervisor Hayssen received the first nomination, shortly thereafter, Trout’s name was thrown into the running.

Aside from the major appointment of chair – here’s how some of the other appointments shook out: 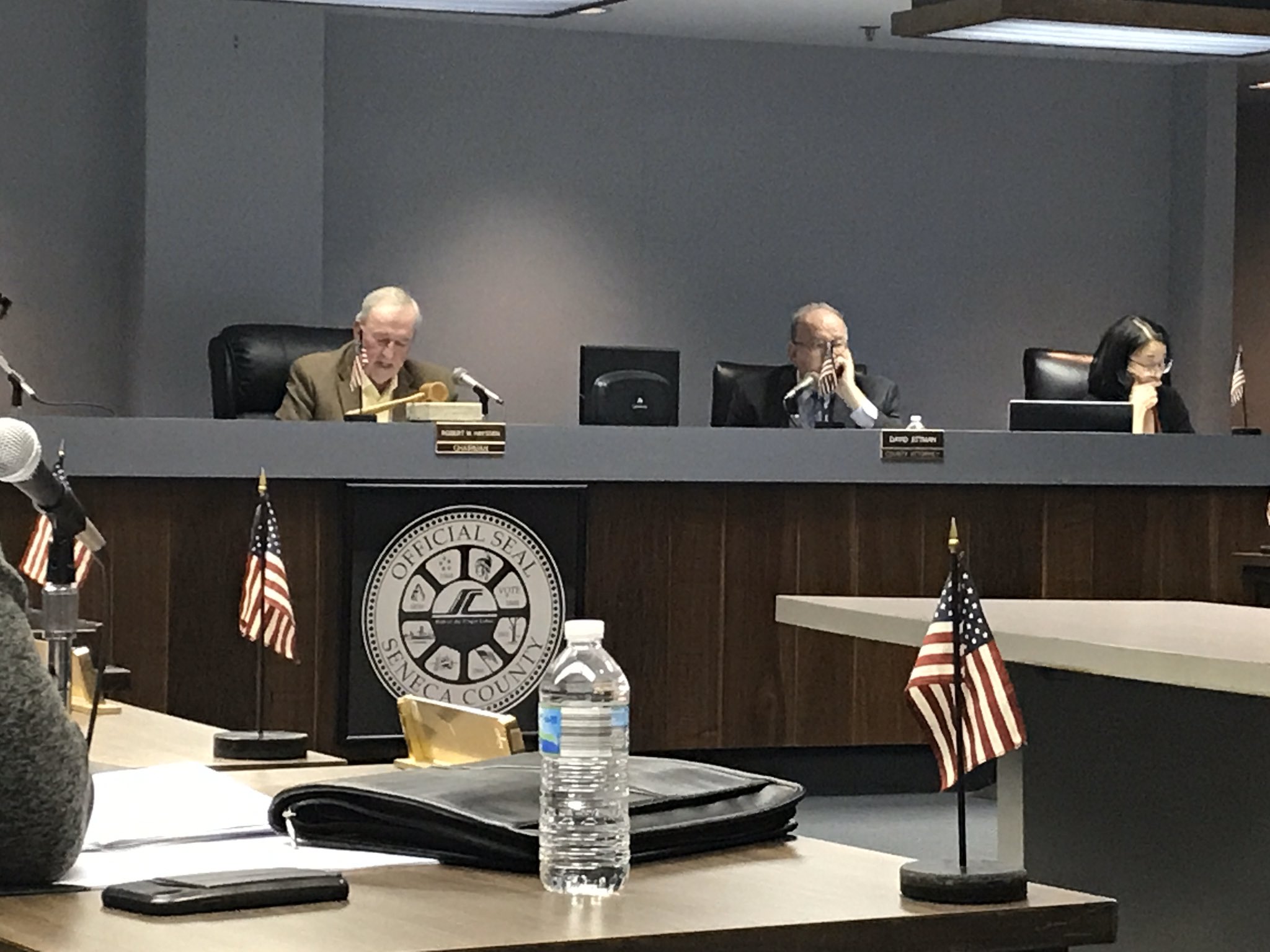