Three people were arrested following a vehicle pursuit in Yates County on Thursday.

The Penn Yan Police Department reports that Bradley Zadul, 39, of Niagara Falls was seen leaving a place where authorities say drugs were trafficked. When police attempted to stop Zadul’s vehicle – he took off.

The pursuit went off-road on Buckle Road, and Zadul attempted to drive through a field. The vehicle went through an electric fence, hit a barn, and came to rest in a ditch.

Zadul tried running on foot, but a stun gun was used to take him into custody.

Two other people were inside the vehicle at the time of the pursuit, according to police.

Those two suspects were identified as 38-year-old Charles Buchanan of Penn Yan and 31-year-old Jessica Owen of Florida.

Police say Zadul is a convicted felon, and was found in possession of a .25 caliber handgun. A 20 gage shotgun with defaced serial number was also found, along with a .22 caliber revolver, and marijuana seeds. Police said knives, a baton, and other drug paraphernalia were found.

Zadul was charged with aggravated criminal possession of a weapon, criminal use of a firearm, criminally using drug paraphernalia, resisting arrest and other charges. He was held without bail. 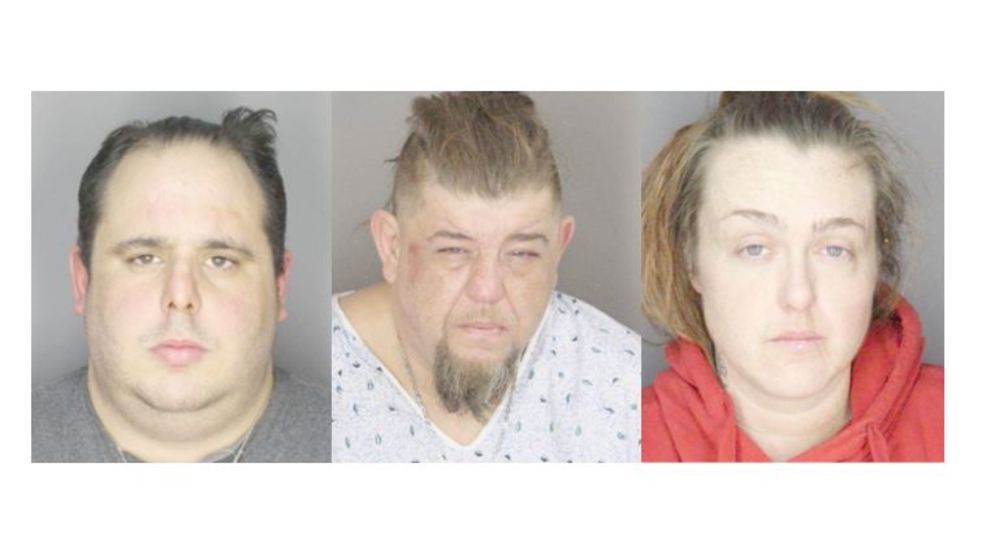