After leading the NFL in touchdowns in 2019 and going the entire season without surrendering a touchdown reception, Buffalo Bills cornerback Tre’Davious White was recognized on Friday by The Associated Press.

White was named an AP First Team All Pro, becoming the first Bills player since 2014 (Marcel Dareus, Mario Williams) to be named to the first team. 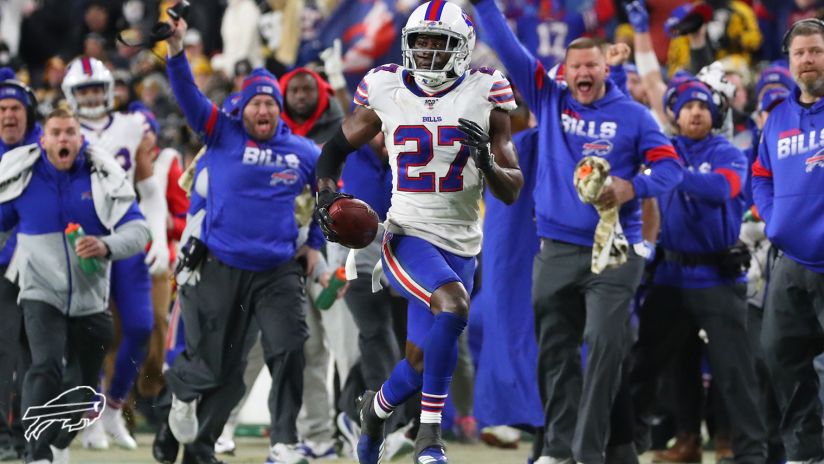 Joining White as the other First Team cornerback on the team is current New England Patriots defensive back Stephon Gilmore, who played his first four seasons in Buffalo.