Cayuga County Sheriff Brian Schenck has provided an update on the two-car crash that was reported on Christmas Eve on Centerport Road.

He says that around 6:57 p.m. first responders were called to a head-on crash along Centerport Road near the intersection with Nauvoo Road in the town of Mentz.

While specifics were not provided – he did confirm that serious injuries were reported.

Four patients were transported to Upstate University Hospital for treatment of those injuries.

He says the investigation is ongoing. More information will be released in the coming days Sheriff Schenck said on Christmas Day. 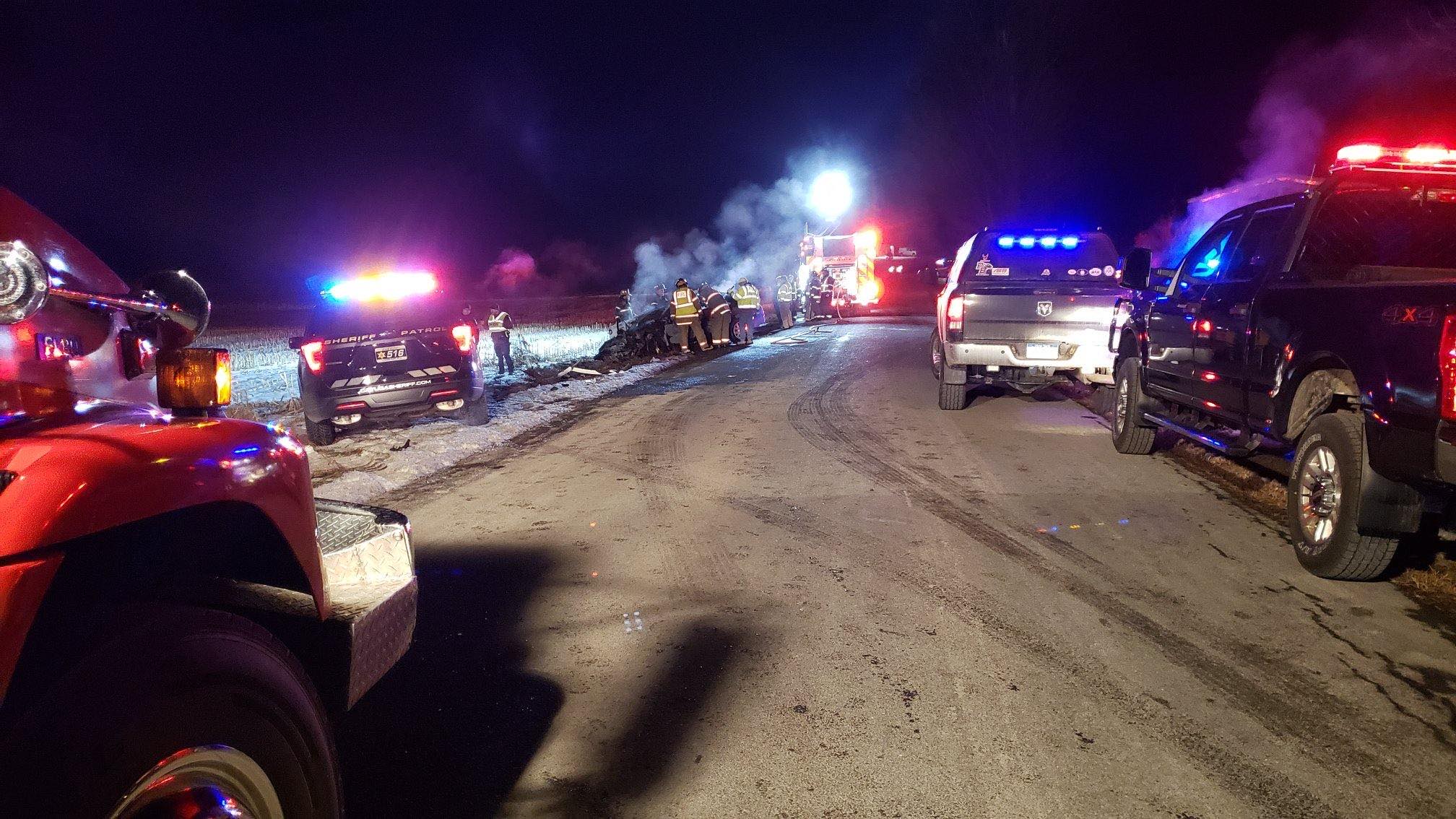 The call for a violent two-car wreck on Centerport Road in Cayuga County came in around 7 p.m. on Christmas Eve.

When first responders got on scene, they discovered two vehicles that had suffered heavy damage.

Scanner traffic indicates that the wreck was a head-on crash. It’s said to have taken place on Centerport Road – north of Nauvoo Road.

It took first responders several minutes to extricate at least one of the patients, who was trapped inside a vehicle.

Upwards of four people had to be transported to Syracuse-area hospitals with unspecified injuries.