The Buffalo Sabres’ penalty killers were mighty busy Tuesday night. The team found itself shorthanded seven times during their game against the Minnesota Wild.

Buffalo killed off six of those opportunities over 10:29, but weren’t able to muster enough offense in a 4-1 loss at KeyBank Center. 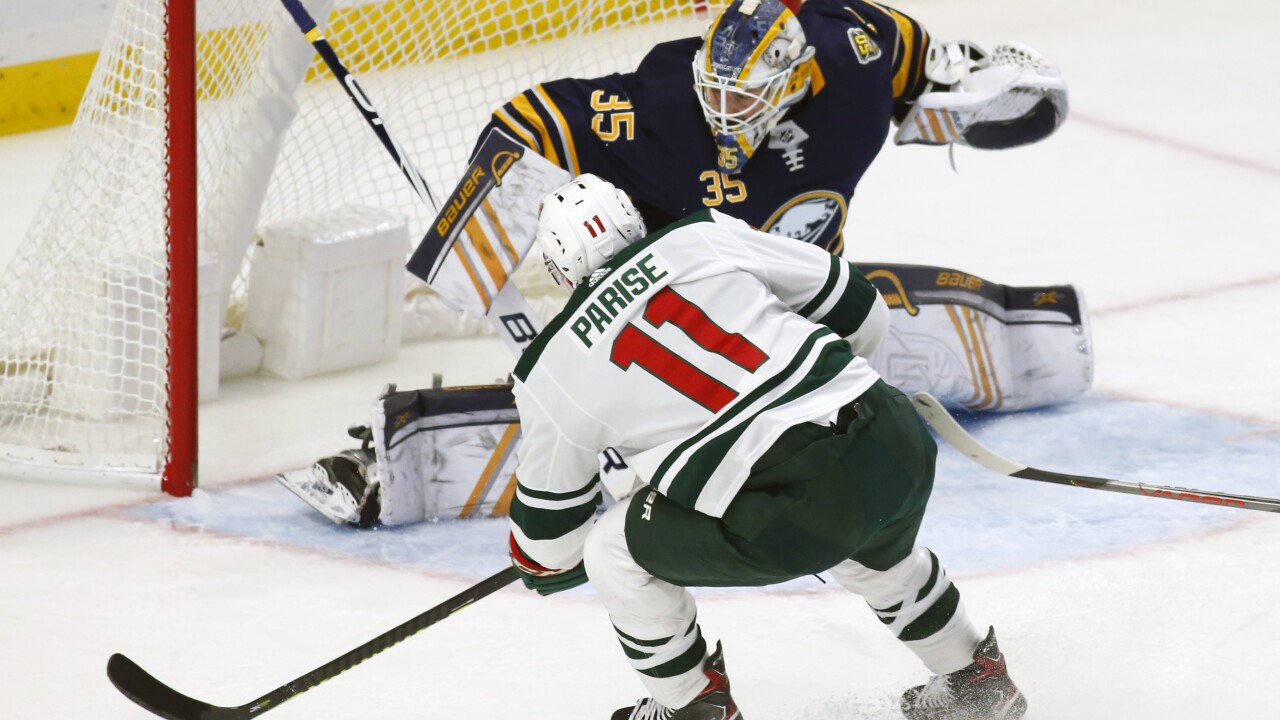 Brandon Montour scored Buffalo’s only goal and Linus Ullmark made 21 saves. Montour led the Sabres with six shots on goal.

Rookie Rasmus Asplund was first on the team with 7:36 of ice time while shorthanded with Zemgus Girgensons (7:14) and Jake McCabe (6:49) right behind. Those minutes on the penalty kill are career highs for all three players.

The Sabres fell into an early hole when the Wild scores twice in the first period. First Zach Parise converted off a neutral zone turnover at the 7:14 mark and then tipped in a goal on the power play with 2.8 seconds left in the period to make it 2-0.