James Paxton stood at the top of the Yankee Stadium mound, waiting patiently as Aaron Boone covered the ground between him and the first-base dugout. Sensing an opening to dissuade the manager from raising his arm for a pitching change, the left-hander calmly mouthed the words, “I’m good. Let’s go.”

That was good enough, as Boone clapped and returned to his perch, watching Robinson Chirinos slug a drive to left field that died in the cool air and ended the sixth inning. With his club on the brink of elimination, Paxton delivered his grittiest performance of the season, forcing the American League Championship Series back to Houston as the Yankees celebrated a 4-1 victory over the Astros in Game 5. 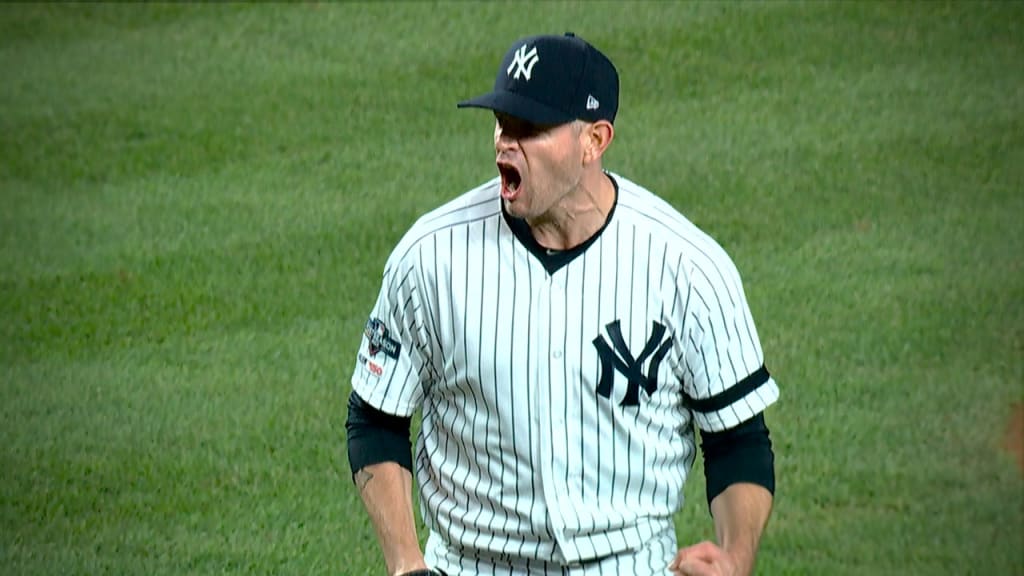