Brett Gardner leads Yankees to a win vs. Blue Jays

James Paxton continued his winning ways for the Yankees on Saturday, to a point of historic proportions. 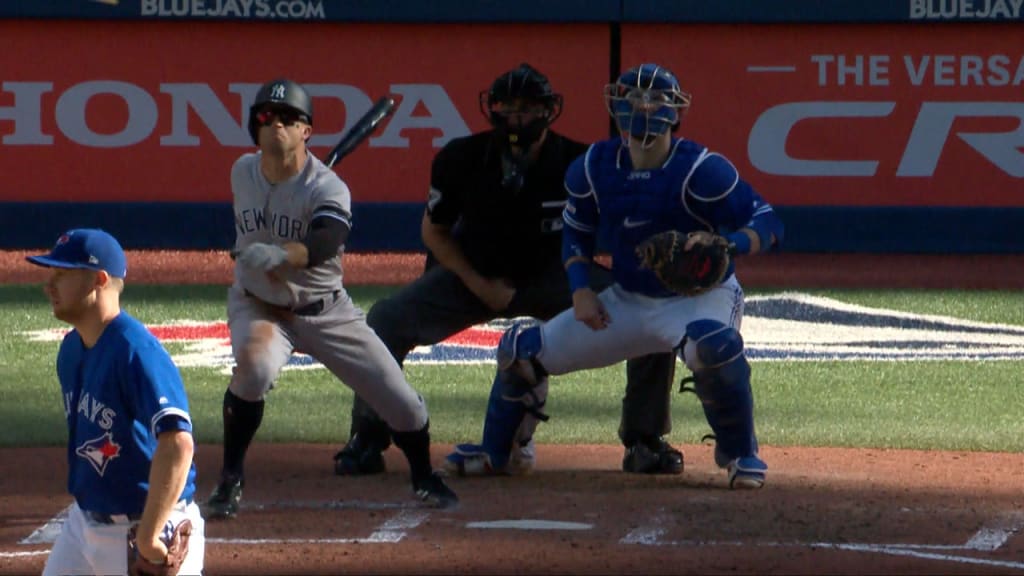 When he wasn’t on the mound, Paxton could sit back and watch Yankees hitters put on a show. They collected 19 hits as a team, including two home runs and a double from Gardner.

Power has never been the primary tool of Gardner’s game. In a 12-year career, he has only surpassed the 20-homer mark twice. Meanwhile, he has stolen 20 or more bases seven times.

But at the ripe age of 36, Gardner is posting record power numbers (including a career-best 25 home runs) that have helped fill some of the void left behind by injured sluggers Giancarlo Stanton and Miguel Andujar.