Consider this a start. The Mets thumped the D-backs, 9-0, on Wednesday, leapfrogging them in the National League Wild Card standings and giving them a chance for a series sweep Thursday at Citi Field. The win ensured the Mets would enter that game no worse than three games out of a postseason spot, pending the Cubs’ result later Wednesday in San Diego. 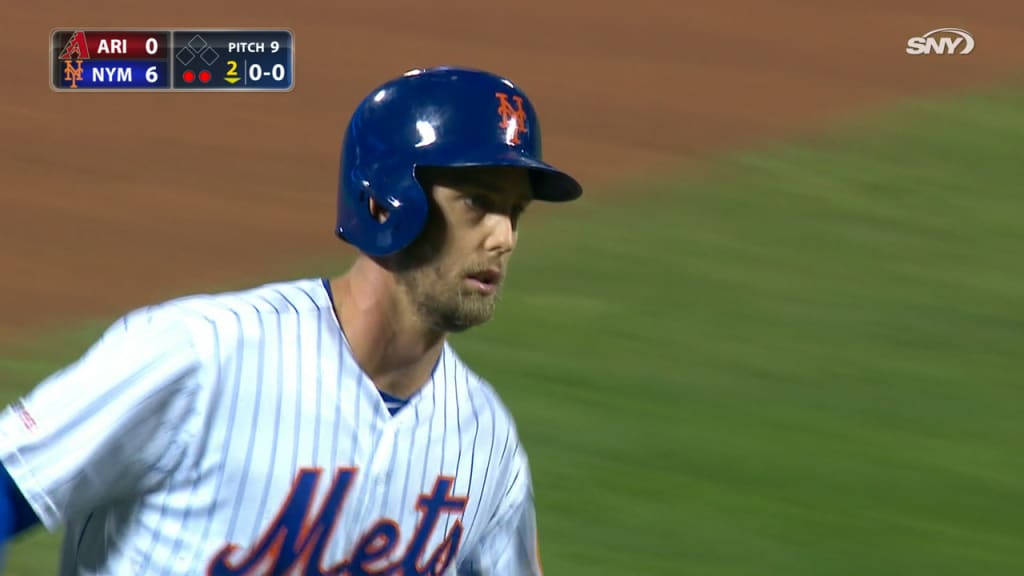 In New York, Wednesday’s outcome was in doubt only briefly. The Mets knocked Arizona starter Robbie Ray out of the game in the first inning, thanks largely to back-to-back home runs from Todd Frazier and Brandon Nimmo. Frazier and Jeff McNeil each produced two-homer games to reach the 20-home run plateau, while every Mets starting position player other than Wilson Ramos — who drove home the game’s first run — reached base safely at least once.

The support was ample for Mets starter Steven Matz, whose most concerning moment came when he walked the bases loaded with no outs in the second. But Matz escaped that jam without allowing a run, and he went on to strike out seven D-backs over six shutout innings.