On the cusp of losing their eighth straight contest after getting the short end of the stick during Sunday’s doubleheader against the Spikes, the Doubledays made sure they were heading into the All-Star break on a winning note.

Auburn (22-40) came out on top of Monday night’s pitching duel against State College (33-31), shutting out the opposition for eight innings in the team’s 3-1 series finale win against the Spikes. 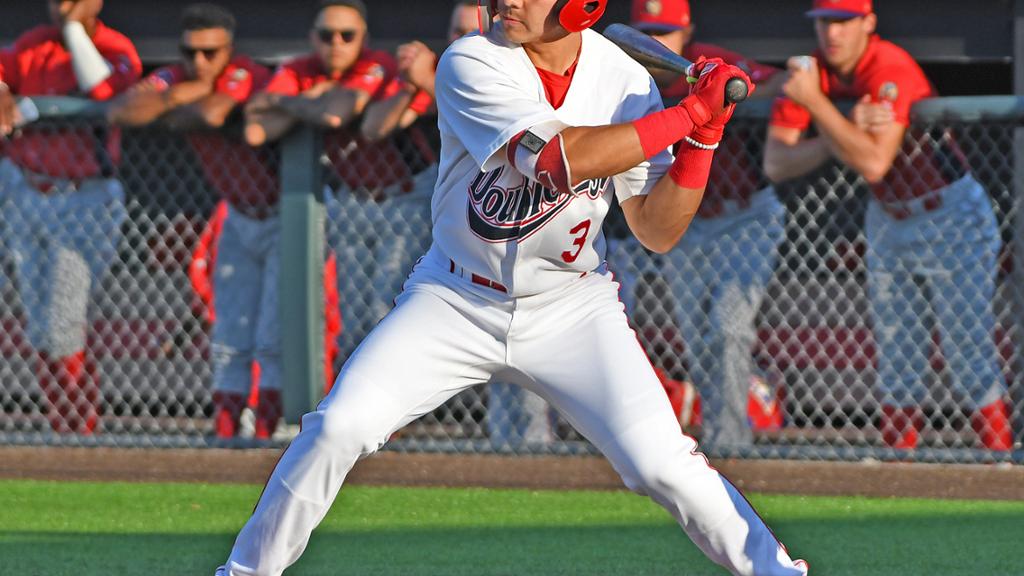 Niomar Gomez — after giving up six runs his last time out against the Black Bears — was the definition of lights out against State College. He recorded his first scoreless appearance since all the way back in June, holding the Spikes to just three hits (all singles) over six innings while walking one and punching out seven.

But Spikes starter Scott Politz was just as good. He went seven strong while holding the Doubledays to just four hits in his own shutout bid. Auburn had at least one runner on in every inning except the third and seventh, and managed to put a runner on third base in the sixth, but couldn’t get any momentum going against the 22-year old Yale product.

While Gomez’s replacement on the mound — Lucas Knowles — was able to keep the shutout rolling over the next two innings, the same could not be said about Politz’s. Cameron Dulle, after recording his second out with a runner on first base, gave up a base hit to Albert Carrillo in the eighth inning to put runners at the corners. Fresh off of hitting a triple his last time up, Eric Senior ripped a two-run double to break the scoreless tie. Onix Vega followed with an RBI double of his own for a much needed insurance run.

Knowles ran into some trouble trying to close out the ninth inning as a fielding error not only allowed a run to score, but also put runners at the corners with no outs. Knowles, however, was able to follow up the miscue with a strikeout, which allowed his defense to end the game on a double play for the win.

The Doubledays will be back in action on Wednesday at 7 PM against the Black Bears. Listen in on the action LIVE on FingerLakes1.com Radio.