Rejuvenate your tired body by taking a trip to Seneca Falls

One of the best ways to rejuvenate your body after a week of hard work is by taking a day off to shop, dine, and relax. While you can do this in a mall nearby, you might want to try doing the same at Seneca Falls. Both locals and tourists frequent this place because of its historical landmarks, scenic parks, and many places where people can simply hang out. Almost all the places here accept major credit cards so you can go shopping and dining at your pleasure. Here are some facts about Seneca Falls and the places you might want to visit. 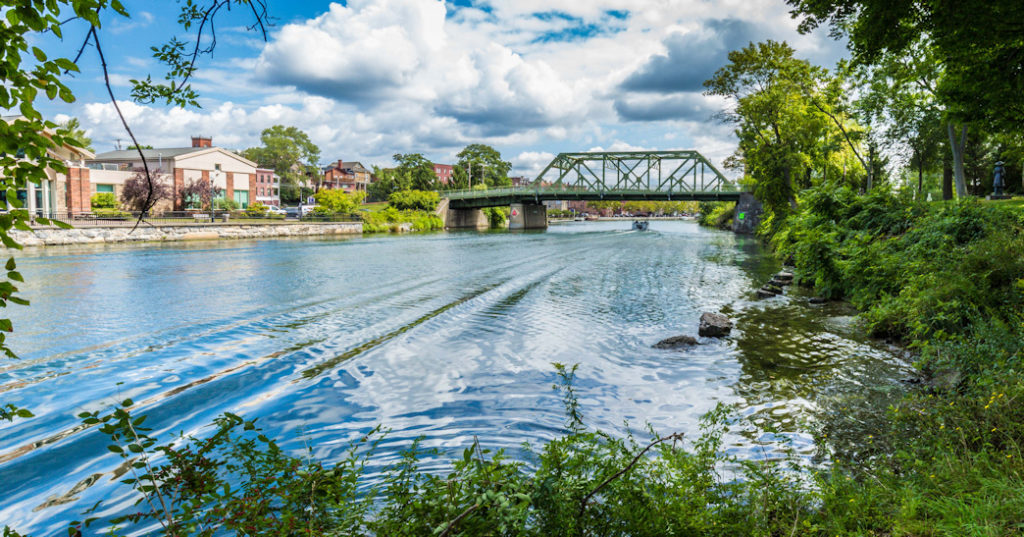 Seneca Falls once had waterfalls

If you’re expecting to see glorious waterfalls in Seneca Falls, then you are in for a surprise because it doesn’t have one. The Finger Lakes area has dozens of waterfalls, with water from most of them coming from Lake Seneca and Lake Cayuga. Historical accounts do say, however, that waterfalls used to exist in the area. Historians revealed that in 1915, water overflowed for more than two days and filled the basin which is now known as Van Cleef Lake in Seneca Falls. The creation of the lake effectively hid the waterfalls that were once there. Today, the lake provides a charming foreground to a picturesque backdrop.

Tasteful Dining and Shopping in the heart of Seneca Falls

Have your fill of local cuisine and shopping in the Finger Lakes region. Taste the lip-smacking goodness of bacon cheeseburgers and pumpkin pancakes at any of the diners in Seneca Falls. Savor the authentic and tasty grilled honey sriracha wings at some of the best restaurants in the region. You can also partake of the delectable fresh fried chips and zucchini topped with gorgonzola cream sauce and sprinkled with diced red pepper and green onion. After having your fill of authentic local cuisine, you can head over to some of the region’s premier shopping centers and splurge your budget on designer items.

Travel through time at Seneca and nearby counties

Walk back in time as you visit historical places in Seneca and in nearby counties at the Finger Lakes region in the State of New York. Stop by the Elizabeth Cady Stanton Home and learn how this brave woman stood up to champion women’s rights. You can then take a quick trip to the American Civil War Memorial located along the Cayuga-Seneca Canal where you’ll find lovely cenotaphs and stone sculptures. You can then hop over to the Rose Hill Mansion which is situated along NY Route 96A. The mansion overlooks Seneca Lake and gives you a breathtaking view of the water and land beyond.

Seneca Falls is a haven for local and foreign tourists because of its many features. So the next time you are in New York, you might want to take a short trip to the Finger Lakes region. For sure, you will be glad you made the trip.