In an update on Thursday, the Auburn Police Department requested the public’s assistance locating a motorcycle that may have been nearby the bank robbery that occurred on Wednesday.

According to officials the person may have information on a bank robbery. Police said he/she was in the area the same time Generations Bank was robbed on June 5th. 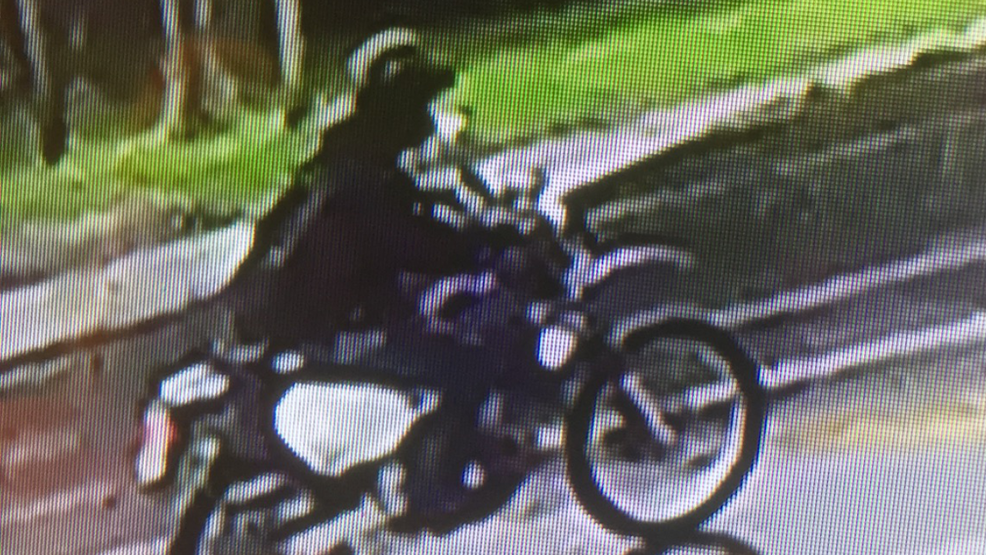 Police in Cayuga County are searching for the suspect involved in a robbery at Generations Bank along N. Seward Avenue in Auburn Wednesday afternoon.

The suspect’s face was covered by a bandana, when he entered the bank around 4:25 p.m. Surveillance photos show a mostly-covered face, and reports inside suggest that the suspect had a handgun, as well as an orange bag. 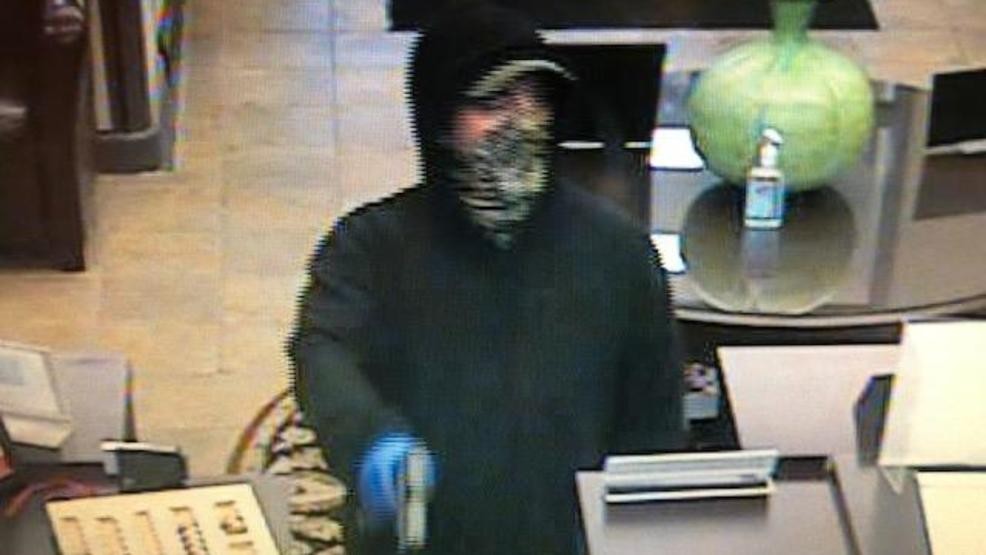 An immediate search was launched in the surrounding area after the initial report came to police. Additional manpower, and even a helicopter from another county was called to the scene to assist with the search.

Canine units were also used at the scene. Personnel from State Police, the Auburn Police Department, and Cayuga County Sheriff’s Office were all on-scene.

North Seward and Franklin streets were blocked off as the search unfolded.

Police described the suspect as a white male, of average height and weight. He was wearing a black hooded sweatshirt, turned inside out, along with blue jeans, and a hat with green trim.