It only took one inning for the Blue Jays to start the climb out of the hole they found themselves in after a winless six-game trip at Tampa Bay and Colorado. 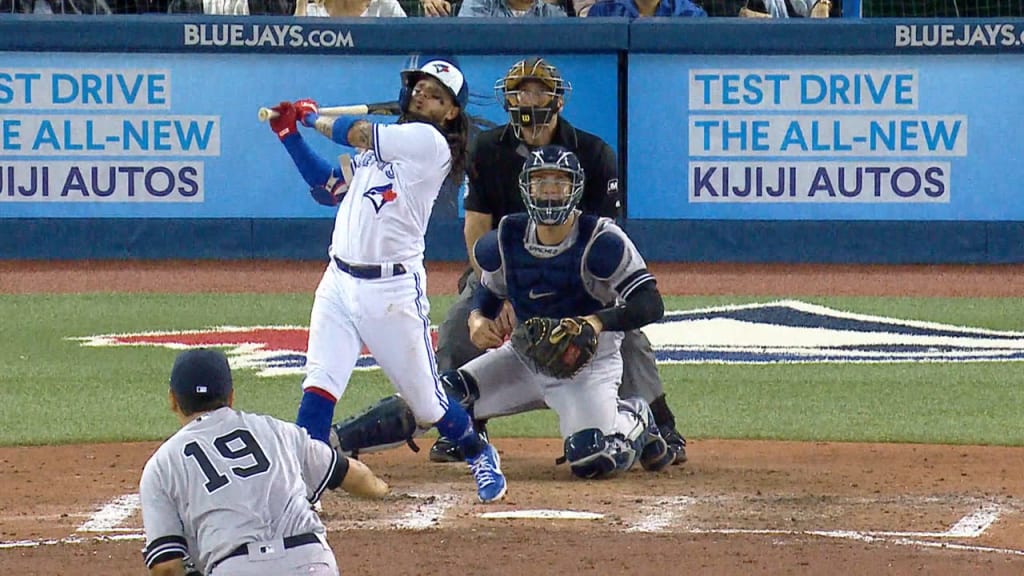 One inning was the difference in the 4-3 win for the home team at Rogers Centre, a four-run fifth frame against Masahiro Tanaka that started with Randal Grichuk’s 10th home run of the season, was followed by a two-run shot from Freddy Galvis for his ninth long ball of the year, and finished after Vladimir Guerrero Jr. drove in Eric Sogard with an RBI single.