The roster the Yankees brought to Florida this weekend was decidedly not the one they had envisioned at this point in the season. That’s no secret, it hasn’t been for quite some time.

The surprise is that not only has the cobbled-together lineup of next-ups held the fort while the Aaron Judges and the Giancarlo Stantons of the world rehab various maladies, they’ve actually put New York in position to challenge for the lead in what’s widely regarded as the toughest division in baseball. 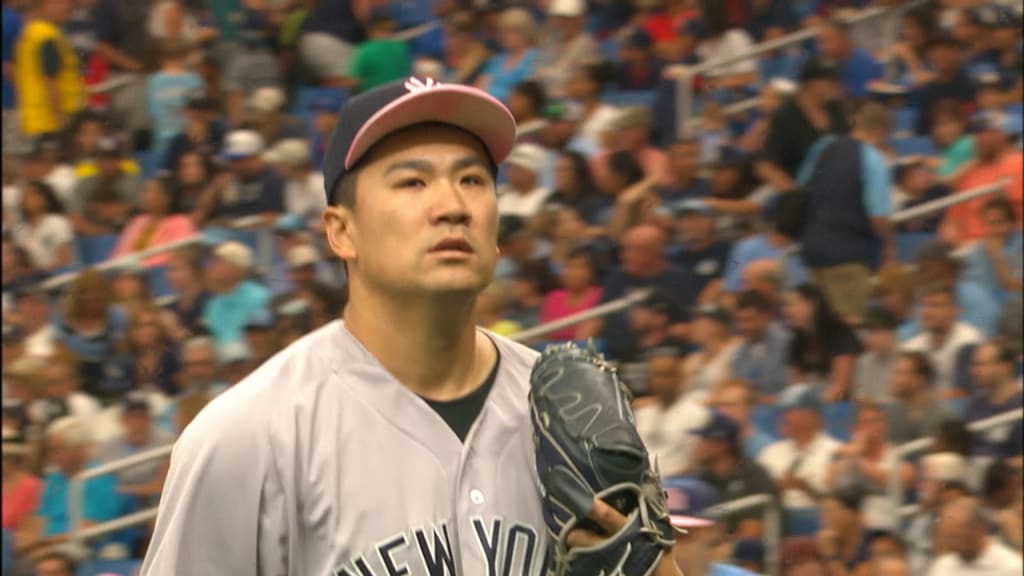 “More guys just continue to step up,” manager Aaron Boone said. “I’m really proud of that effort. We have to grind and scratch for everything.”

The Yankees entered the three-game series Friday against the American League East-leading Rays in second place by 1 1/2 games and confident something could be done about that. When the dust settled Sunday after a 7-1 victory, New York had taken two of three to win its third consecutive series and moved to within a half-game of Tampa Bay.