CC Sabathia says that he returned for one final big league season so he could appear in another World Series, not to chase round numbers. Yet as the veteran left-hander draws nearer to the 3,000-strikeout mark, the historic milestone has been occupying his thoughts with growing intensity.

During the third inning on Friday evening, Sabathia said that he stalked around the mound at Yankee Stadium, peering at his growing K total on the scoreboard. Then it was back to business, as Sabathia’s five solid innings generated five strikeouts and career victory No. 247, helping the Yankees to a 6-2 victory over the Royals. 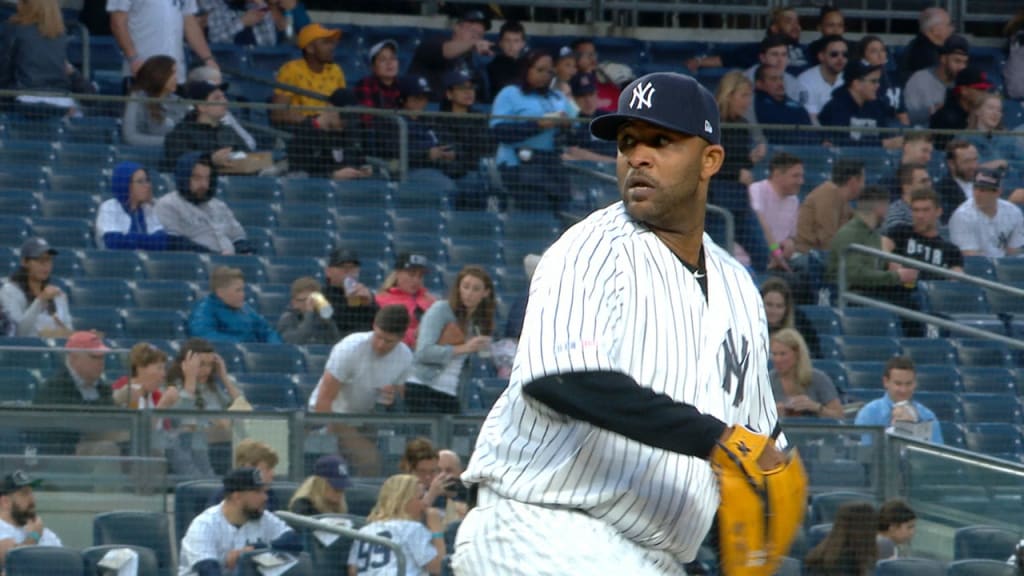 “I think it’ll be pretty cool,” Sabathia said. “It’ll definitely be a relief so I can just go out and worry about the season, and play and try to win a championship. That’s all I’m really concerned about. With it being so close, it’s hard for it not to be right there in your head.”