Mets give up 10 runs in first inning; routed by Phils

Phillies fans showed their appreciation for the effort Tuesday night. They stood and cheered as Mets left-hander Steven Matz walked off the mound in the bottom of the first inning at Citizens Bank Park.

It sparked a 14-3 victory over the Mets. 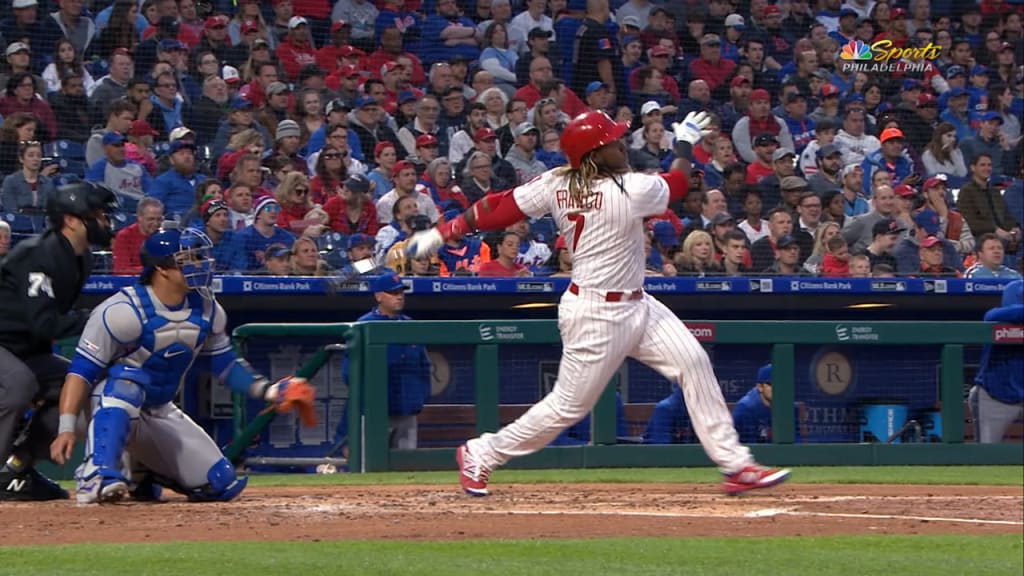 Matz became just the fifth starting pitcher in baseball history to allow eight or more runs in a game without retiring a batter. It had not happened since May 6, 2005, when Cincinnati’s Paul Wilson allowed eight runs against the Dodgers. Incredibly, Wilson accomplished the feat twice. He also allowed eight runs to the Astros on July 10, 2003.