Ozzie Albies is back at the leadoff spot and Josh Donaldson is crushing balls like he did when he annually vied for the American League Most Valuable Player Award. There is a lot to like about a potent Braves lineup that extended Jacob deGrom’s recent frustrations on the way to claiming a 7-3 win over the Mets on Sunday night at SunTrust Park. 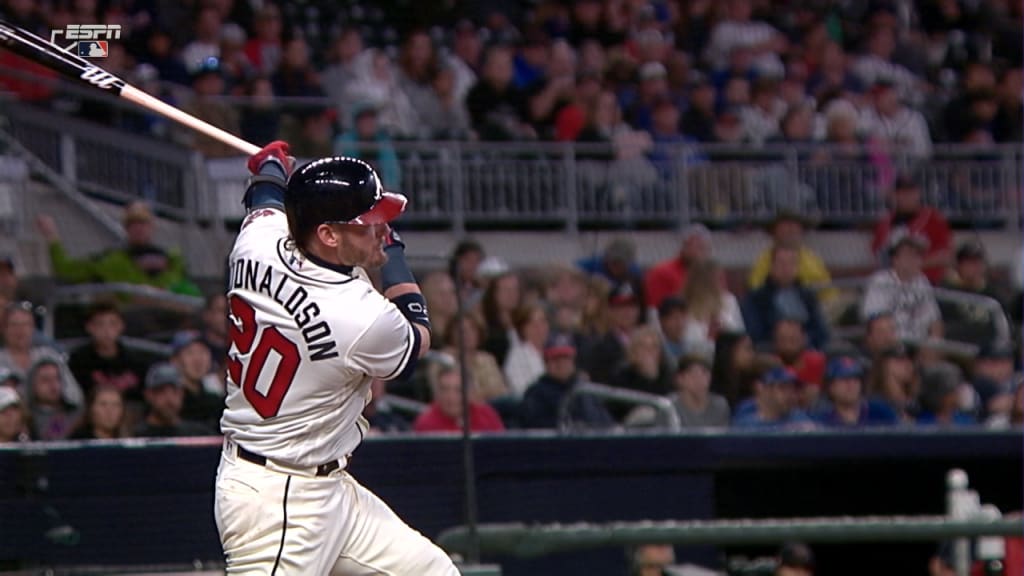 As the Braves claimed a second straight win to secure a split of this four-game series, they saw Julio Teheran quiet the Mets, who had scored at least six runs in each of their previous seven games. But the most encouraging developments were created by Albies, who is once again a threat against right-handed pitchers, and Donaldson, who has more extra-base hits over his past seven games than he had hits (4) in the eight games that preceded this surge.