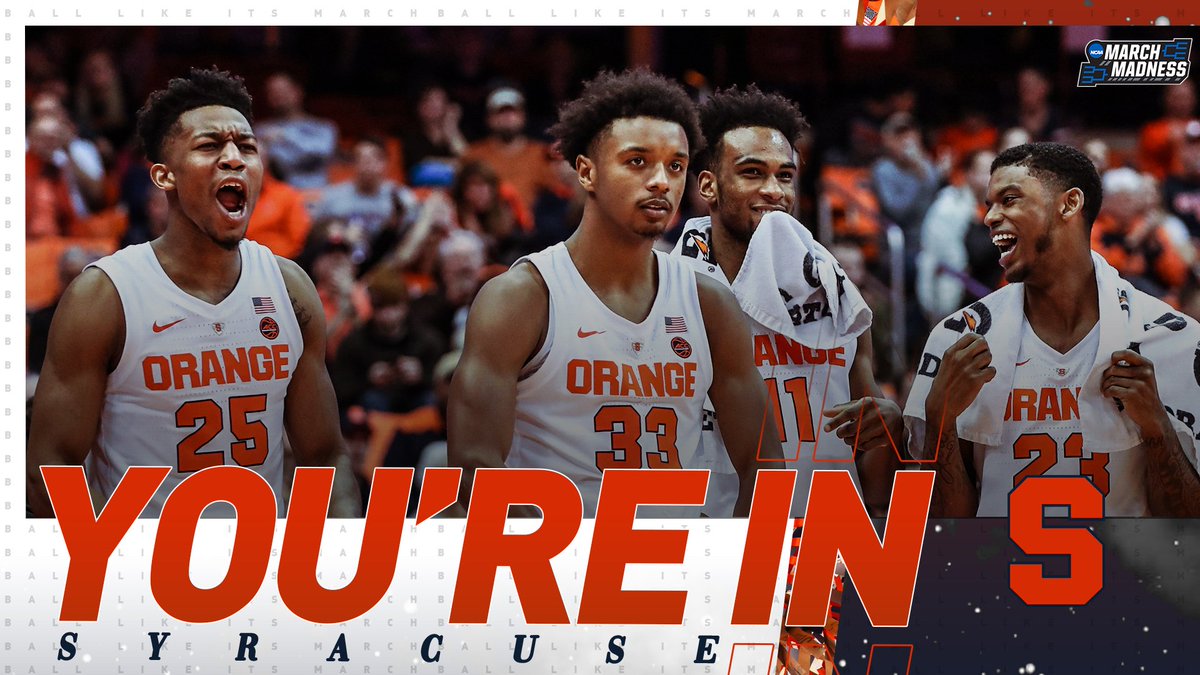 SU began the season with two easy wins before losing two-straight games at Madison Square Garden in mid-November. Its first test ended in a win over then-No. 16 Ohio State on the road, but the Orange lost two more nonconference games in mid-December to Buffalo and Old Dominion at home.

BREAKING: Syracuse is tournament bound! The Orange are dancing in Salt Lake City to start off their NCAA Tournament run.

SU plays its first game against Baylor on Thursday. pic.twitter.com/9NnutrA6S7