It would be devastating.

That’s the message from elected officials in Seneca and Cayuga counties, who note that Governor Andrew Cuomo’s proposal to close three state facilities – would hurt the Finger Lakes – if any of those three were local. Five Points Correctional Facility, Auburn Correctional Facility, and Willard Drug Treatment Campus are three of the largest employers in the Finger Lakes region.

“Our region is home to thousands of correction officers and prison support staff. They work hard each and every day to keep these facilities secure. It is because of their sacrifice and expertise that the correctional facilities in our region are among the most efficient in the state. The officers and staff who work in these facilities are our friends and neighbors,” Sen. Pam Helming said. She’s advocating for the continued operation of the region’s prisons.  “They are coaches, community volunteers, and property taxpayers. They give back to our area and make our region stronger.”

Sen. Helming says it’s time for unity on this issue, and direct pushback against the Governor’s initiative. “I am working with NYSCOPBA, Council 82, and local leaders to send a loud and clear message to Albany: We cannot balance the state budget on the backs of the corrections staff and the communities where they live, work, and raise their families,” she continued. “The Governor’s proposed prison closures coupled with the downstate-led Senate’s push to eliminate the use of Special Housing Units (SHUs) for disciplinary purposes and attempts to increase the wages of the incarcerated is all about taking care of the criminals. There are already serious safety concerns in New York’s prisons, including double bunking, that could be exacerbated with prison closures. It is long past time to refocus our efforts on helping crime victims and standing with those who keep our communities safe.”

Assemblyman Brian Manktelow said, “When we close prisons, we create a multitude of problems, including threatening the jobs of people who risk their own lives to keep our communities safe from those who commit dangerous felonies and break other laws. Fewer prisons means more danger for a consolidated prison population and the correction officers who are left to supervise them. Additionally, these officers and their families have made a commitment to the places they reside. Their children attend schools that will be threatened with declining enrollment if these officers have to move; businesses, particularly in small towns and villages, that rely on corrections families to patronize them will suffer. All this is before we even consider what will happen to these shuttered prisons without alternate uses. They have become phantoms, reminders of what happens when state government abandons a rural community.” 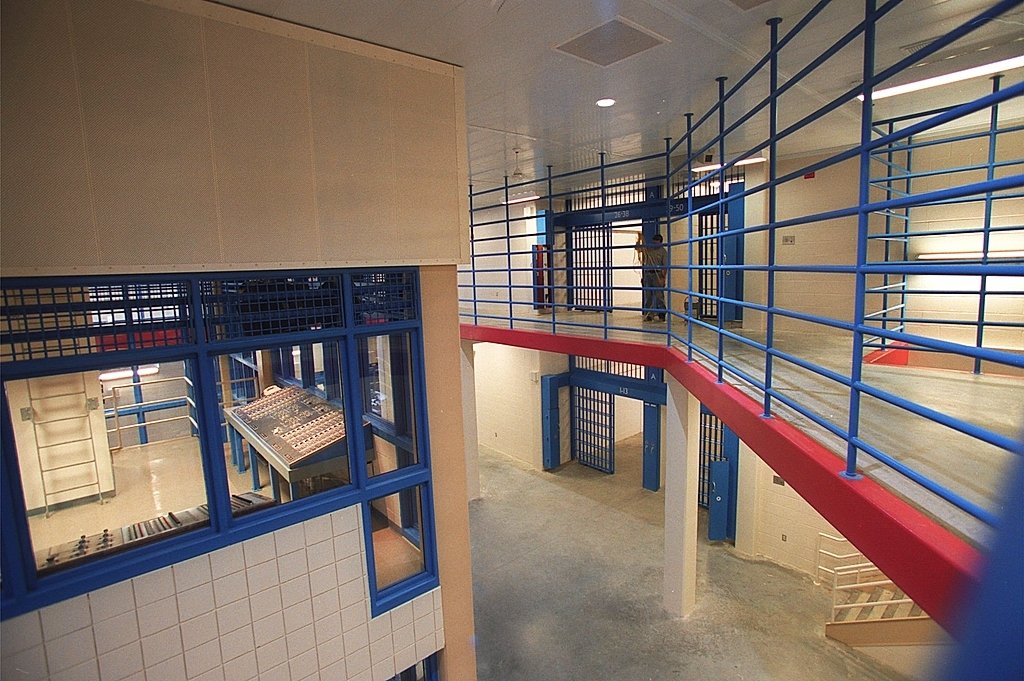 Assemblyman Gary Finch said, “The Governor’s proposal is irresponsible. In recent years, he’s closed 24 juvenile and adult facilities. Inmate-on-officer assaults are up 51 percent since 2013, and drug use and inmate gang activity is rampant. Crowding the inmate population into fewer facilities has failed. It would be senseless to double-down on a dangerous policy that would endanger the lives of our brave, dedicated correction officers, civilian employees, and inmates. Their safety should be our priority.”

NYSCOPBA President Mike Powers said, “The statistics do not lie, our state prisons are as dangerous as they have ever been, with inmate-on-staff assaults, inmate-on-inmate assaults, and seized contraband at historic levels despite a decrease in the inmate population. Closing more prisons and consolidating inmates into other facilities will cause the remaining prisons to be overpopulated and more dangerous. Not to mention that this will also devastate three New York communities with the stroke of a pen. Our officers’ families and their communities will be forever and irreversibly turned upside down. Countless local mom and pop stores, vendors, restaurants, community and jail support groups, just to name a few, will be upended overnight. It goes without saying local governments will suffer dramatically as their tax base will disappear.”

Council 82 President Thomas Ingles said, “Closing three prisons without first removing the double bunks from New York’s prisons is a recipe for disaster. With the last round of prison closures after the unprecedented release of lower level criminals, the state’s prison system was left with a higher concentration of violent inmates packed into each facility. There was no surprise when we started to see the level of violence dramatically increase to the historical levels we see today. Closing three additional prisons and packing these violent criminals into what’s left only puts our prison staff and inmate population at greater risk.”

Seneca County Sheriff W. Timothy Luce said, “I was alarmed and concerned to hear the Governor’s plan to close three prisons in the Finger Lakes Region. This will only compound the already pressing issue of prison overcrowding. The closings will take jobs away from the dedicated correction officers in the area and add an unreasonable burden to their sister and brother officers in other facilities. This plan hurts everyone.”

Cayuga County Sheriff Brian Schenck said, “Our New York State prisons and the officers that staff them are an integral part of public safety in our communities. Inmate overcrowding and a shrinking number of prison facilities not only puts these hardworking officers and the inmates they supervise at additional risk, it threatens the safety and security of all of us.”

Seneca County Board of Supervisors Chairman Robert Shipley said, “The closing of up to three state prisons by Governor Cuomo will have a severe negative effect on the local economy of smaller upstate counties. In many cases, the correction officers and support staff for the prison are the largest employer in that county workforce. I ask Governor Cuomo to re-think this contentious proposal to balance a $2.3 billion state budget gap on the backs of the hardworking men and women of the corrections workers.”

Romulus Town Supervisor David Kaiser said, “The announcement by the Governor that prisons will be closed is very disconcerting. Romulus and the surrounding area greatly depend on the two prisons that are here, and their loss would be devastating to our local economy. The area already suffered the loss of the Willard Psychiatric Center and the Seneca Army Depot in the 1990s.”

Lodi Town Supervisor Lee Davidson said, “Seneca County has the Willard Drug Treatment Center and the Five Points Correctional Facility that employ many people. These people are taxpayers for the towns in Seneca County, and we do not need to close any of these places. From what I have heard, several of the prisons in New York State are too full now. We do not need to make them more crowded.”

Auburn City Mayor Michael Quill added, “For over 200 years, Auburn Correctional Facility has been a major employer in our city, and it is difficult to imagine what Auburn would be like without it. We support the men and women in corrections who continuously keep our community safe. We encourage the Governor to recognize the important role and contribution our correctional facility has always made and continues to make to our community and our economy.”

Helming concluded, “I welcome my downstate colleagues to visit the two maximum security prisons in my district to see firsthand the hard work that corrections staff do to keep our prisons safe. We should be addressing the problem of prison violence first before consolidating more inmates into fewer facilities. That is why I have reached out directly to Commissioner Annucci to share the very real impact local prison closures could have on our community. I am urging local governments, business organizations, and civic groups to adopt resolutions and share their opposition to this plan with the Governor. As State Senator, I will continue to fight for the future of our correctional facilities and the brave men and women who keep them safe,” Senator Helming said.