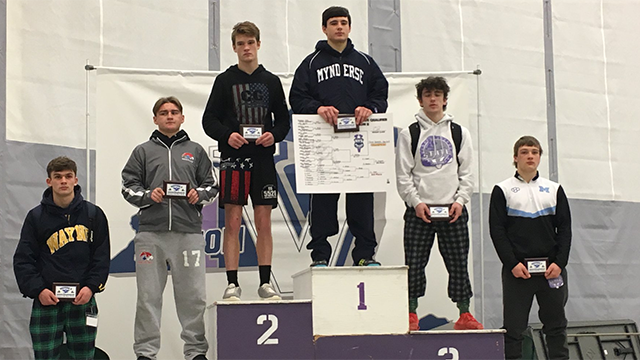 Youngs becomes the fourth Mynderse Academy wrestler in the school’s history to qualify for states. The last being Rob Alcott in 1998. The other two Blue Devil state qualifiers were Scott Siegfried in 1982 and Lynn Chuley in 1973.

3 hours ago
A deadly bacteria was found in an aromatherapy product sold at Walmart. Four cases of a rare bacterial illness could ... MORE