The region’s congressional representatives are hitting the national news shows as part of their efforts to urge party leaders to come up with a deal to end the government shutdown. 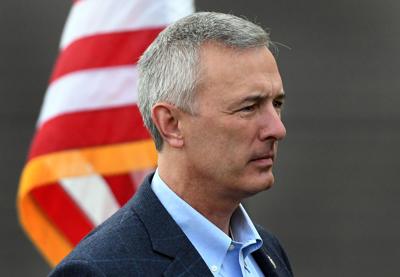 They’ve also spent some time discussing the matter with President Trump, who is refusing to sign any legislation to fund the government that does not include $5.7 billion for fencing along the southern border.

Meanwhile, Congressman John Katko, R-24, Camillus, recently talked with CNN’s Anderson Cooper on his decision to break ranks with his party and vote for Democratic legislation that would have ended the shutdown. That legislation did not include funding for the wall.

Both congressmen took part in meetings earlier this week at the White House with Trump as part of their membership in the Problem Solvers Caucus, a coalition of Democrats and Republicans seeking bipartisan legislative solutions. So far, efforts to end the 28-day-old shutdown are failing.