Cuomo says early voting will be paid for

Gov. Andrew Cuomo’s office in a statement Thursday sought to allay concerns local governments would not have the funding to pay for the cost of early voting, pointing to a provision that would collect sales taxes on internet purchases from out-of-state retailers and the plan to consolidate the state and federal primaries into one day. 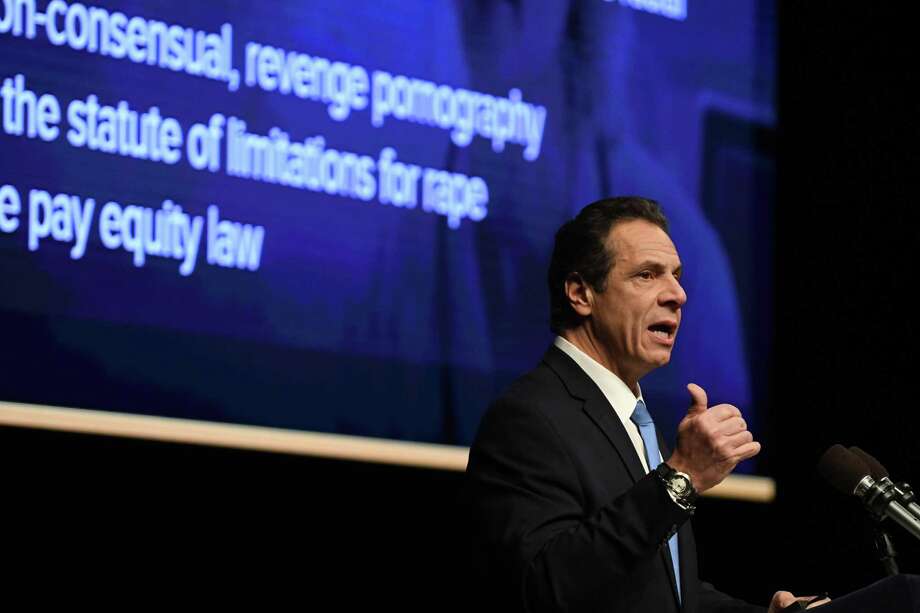 The primary consolidation is expected to save $25 million, while the sales tax enforcement would take in an additional $390 million.

County governments are charged with running elections through local boards of election. Local government advocates have raised concerns with the early voting bill not being coupled with a funding in the governor’s budget proposal for the measure.

“While the federal government works to disenfranchise voters, in New York we are committed to making voting easier and ensuring every New Yorker has an opportunity to exercise this sacred democratic right to make their voices heard,” said Dani Lever, the governor’s communications director. “”This year, Governor Cuomo proposed a comprehensive set of reforms to improve our democracy, including making Election Day a State holiday, synchronizing federal and state elections, and enacting voting by mail, same day and auto registration, and early voting.

“The Budget more than covers the cost of early voting by merging state and federal primaries to save counties $25 million and eliminating the internet tax advantage to ensure collection of sales taxes, delivering $390 million to local governments.”

State lawmakers last week approved the early voting legislation, which has been sent to Cuomo’s desk for his signature.