Leszyk’s resignation comes on the heels of a contentious Board of Trustees meeting on Tuesday, July 5 in which community members brought up claims of sexual harassment and assault levied against Leszyk. 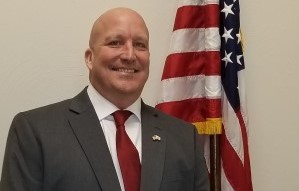 “The harassment and false accusations have become too much for me and is not fair to my wife and family. I can no longer effectively lead the village with all the distractions. It is not fair to the many wonderful residents of this village,” said Leszyk in the Thursday, July 7 letter announcing his resignation.

Deputy Mayor Louis Perazzini will serve as Acting Mayor, according to the letter.

More: Watkins Glen mayor accused of sexual harassment, abuse of power had no complaints while employed by NYSP