Millions of Americans getting gas in California will now have to pay another $0.03 cents at the pump. 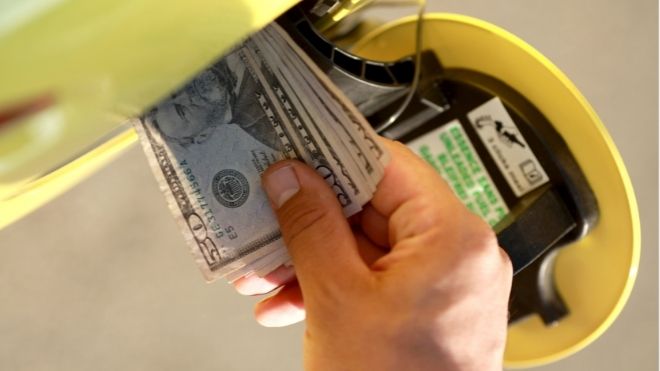 This happened even though lawmakers in the state of California have asked for the gas tax to be suspended.

Assembly Republican, James Gallagher, stated that if the suspension happened when they had originally asked, then residents would’ve saved $2,00 by now.


Stimulus tax credit worth up to $1,750 available to Maryland residents

What will happen with the gas tax increasing in California?

California currently has the highest price of gas out of all the states in the U.S.

The average cost per gallon in California is $6.27 right now.

The increase will bump the average full-up for a smaller car to $0.36 per trip.

Over 27 million drivers live in the state and pay those prices.