A new proposal from the Minnesota governor would provide direct payments to residents as gas relief. 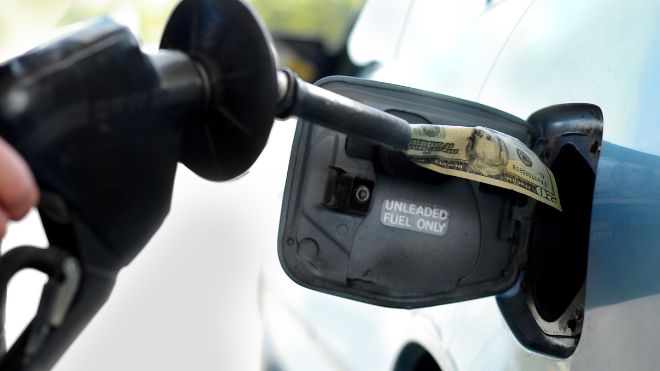 More than 2 million people would qualify for the $1,000 checks.

What is in the proposal?

In January, inflation hit 7.5%, so Governor Tim Walz proposed $500 direct payments to most Minnesota taxpayers to help combat high inflation. Since then, inflation has reached 8.6%. After that proposal failed to gain the traction it needed, he has proposed a larger stimulus package.

In 2021, Minnesota reported roughly $7 billion in budget surplus. Walz’s plan would spend $4 billion of that on direct rebates to taxpayers.

Walz has also pushed for Minnesota state legislature to temporarily suspend the state gas tax of 28.6 cents per gallon. In Minnesota, the average gas price is $4.71 as of June 25, 2022.

Abbi Aruck is a reporter covering consumer trends and business for FingerLakes1.com. Have a tip? Send it to [email protected]