Rent.com recently released its report on April 2022 rent trends, which showed that national average rent prices for one and two-bedroom apartments are up by 27% and 26%, respectively, compared to this time last year.

Rent prices in New York are up by over 21% for one-bedrooms and nearly 17% for two-bedrooms, according to the report. 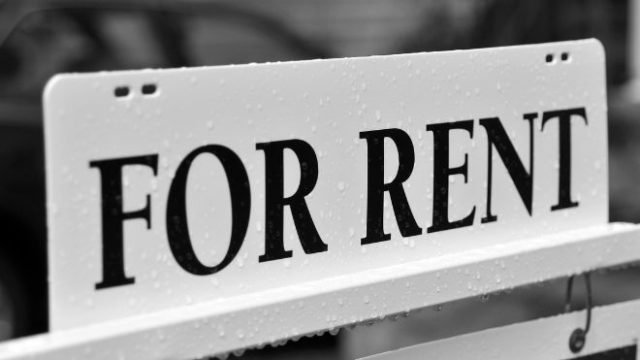 We asked Rent.com Data Journalist Jon Leckie if he anticipated rent continuing to rise through the rest of 2022.

He said he thinks rents will continue to rise until at least August, adding, “Rents will be more expensive. But the comparisons year-over-year will be to rents that were already elevated instead of rents that were depressed due to the pandemic.”

The average rent price for a one-bedroom in Rochester was $1,404- slightly down from April 2021- while the average price for a two-bedroom in the city rose to $1,842, a 23% increase compared to last April.

The consumer price index rose 8.3% in April. Economists predicted the same increase for the following month. In reality, the CPI accelerated 8.6% in May, the fastest rate since 1981.

Leckie says rent is a key factor in inflation.

“It’s not that inflation is impacting rents, but that rents are impacting inflation,” he said.

“The areas of the country that have seen the highest rent increases, in general, are also dealing with worse inflation rates. Generally, more inbound migration means higher housing costs which will lead to higher inflation.”

According to a recent analysis by Redfin, places like Tampa and Phoenix are feeling the impact of new residents flooding the area with “double-digit increases in prices overall.”

Leckie said, “The pandemic forced the closure of large parts of the economy, which put a lot of people out of work. But employment has bounced back since then. Add to the fact that inflation is around 8%, and tells me that people have cash. That cash is helping to fuel the rise in rents.”

He added that an eviction crisis is unlikely at this point, but renters may be faced with a tough choice: Renewing their lease at an increased rate, or choosing to move elsewhere.

“But that is a much different scenario than an eviction,” said Leckie.

For more information on rent trends across the country, view Rent.com’s most recent Rent Report here.