One state is giving $1,000 in child tax credit to low income parents

Many families in one state from low income households will soon receive support in the form of a child tax credit for kids up to age 5. 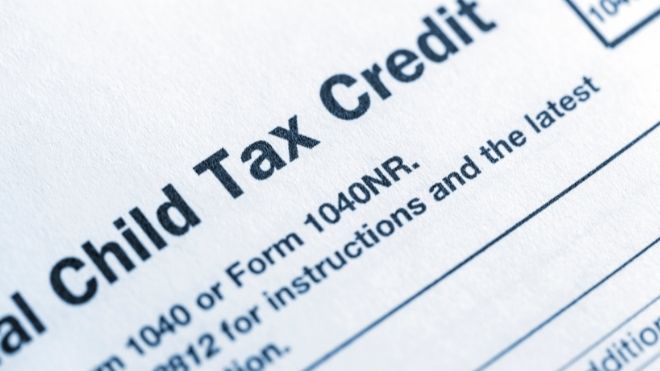 The state of Vermont recently passed a tax package that will benefit thousands of low income parents.

It was signed by Vermont state Governor, Phil Scott on Friday.

There was also a tax cut that was approved.

The House wanted to allocate $50 million toward the CTC originally.

In response, the Senate wanted to allocate only $22.5 million out of a $36 million dollar package.

The consideration of eliminating major tax cuts after 3 years to avoid an economic downturn was also brought up.

In all, $40 million was agreed upon for the entire package with $32 million going toward the child tax credit.

Over 30,000 kids will benefit from this measure.

Low income workers, caretakers, those with student loans, retired residents and anyone with a military pension will see the tax breaks.