If you order Chipotle and have had your food delivered, you could be entitled to money out of a $4 million dollar lawsuit filed against the restaurant. 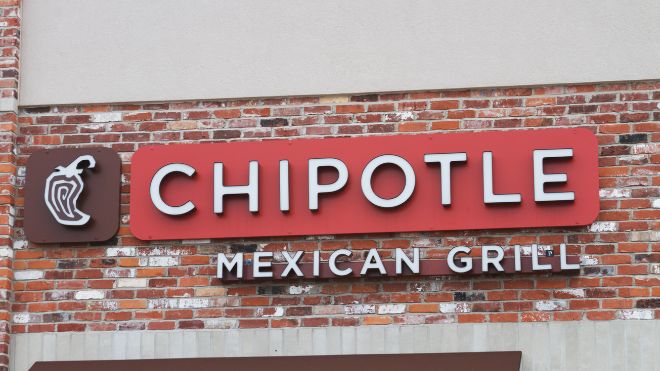 The class action lawsuit claims that Chipotle was offering free or $1 deliveries to customers who ended up being charged more.

Anyone who did order delivery was paying 10% for services charges and another 12%-15% for food.

Customers were paying around $4 for $40 worth of food to be delivered.

This happened over the last two years, so you could be entitled to a refund.

There are two groups named in the lawsuit.

Those in the rewards program and those who aren’t.

$1 million will go toward the non-members of the rewards program and be divided equally depending on how many people file claims.

$3 million will then be divided among reward members and given as vouchers instead of payments.

If you did not order through the site or app you cannot file a claim.