Local police expand presence in schools after shooting in Texas

Local police are ramping up their presence in schools as a precautionary measure in the wake of the mass shooting in Texas. 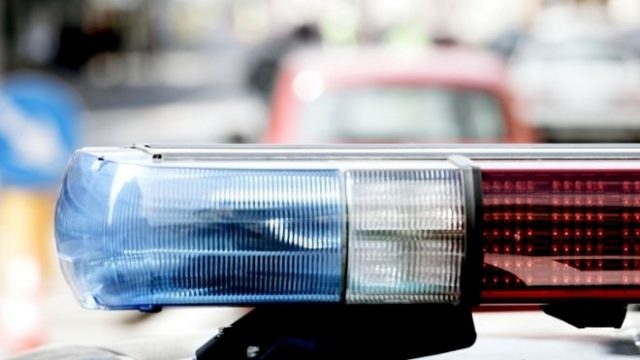 The Geneva Police Department has increased patrols around all schools in the City of Geneva, according to a press release on Wednesday.

Chief Mike Passalaqua said there is no knowledge of specific threats to the community or schools, but out of caution, more police officers will be around schools for the next several days to weeks.

Seneca County Sheriff Tim Luce said officers have been directed to make routine checks as much as possible when school is in session.

“The sheriff’s office is as concerned as everyone is with the recent violence in schools around the country,” said Sheriff Luce, according to Finger Lakes Times.

Seneca Falls Police Chief Stu Peenstra said he wants patrol officers to be visible when available during the school day, particularly when students arrive in the morning and leave in the afternoon.

“We have increased our foot patrols during drop-off and pickup times in lieu of the Uvalde, Texas, shooting,’ he said. “Our goal for this is to reassure school safety and put parents, staff and children at ease.”

The Wayne County Sheriff’s Office said school resource officers are present in most of the school districts in the county.

“To those schools that do not have SROs, know that you will see your Deputies making rounds just to let you know that they are there. Many times, these tragedies are prevented by those who report suspicious activities. So please remember, if you see something, say something,” urged the Office in a statement.