Last Thursday, the New York State Department of Labor released its preliminary monthly jobs and labor force data for April. Let’s take a look at the highlights and break down data most relevant to the Finger Lakes. 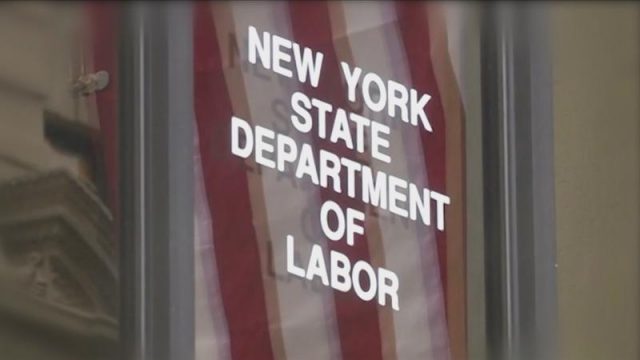 The state’s seasonally adjusted unemployment rate decreased from 4.6% to 4.5% last month, making April the fourth consecutive month in which New York’s unemployment rate has dropped. The number of unemployed New Yorkers decreased by 4,900, from 428,700 in March to 423,800 in April.

Job growth in our region

DOL data shows the number of non-farm jobs in Greater Ithaca fell by 1.8% from April 2021 to April 2022. Non-farm jobs in Cayuga County decreased by 1.3% over that same period.

Related: Improve the chances of getting top-paying legal jobs in New York State

Most growth by industry

According to DOL figures, the leisure and hospitality industry gained the most jobs statewide in April, increasing by 85.4% from the same time last year. The industry with the second-highest job growth in April was the natural resources, mining and construction industry, which gained 51.1% more jobs from April 2021 to April 2022.

New York’s payroll jobs data by industry come from a monthly survey of 18,000 business establishments conducted by the U.S. Bureau of Labor Statistics. Data are preliminary and subject to revision. Jobs data by industry do not include agricultural workers, the self-employed, unpaid family workers or domestic workers in private households.

The state DOL releases jobs and labor force data every month. Check FingerLakes1.com for the May job and labor data breakdown in the coming weeks.

5 mins ago
New Jersey Governor, Phil Murphy, recently signed into law a child tax credit that could give eligible households up to ... MORE

1 hour ago
The city of Auburn swings into summer in a big way this week. Summer Concerts in City Parks begin Tuesday ... MORE