Home » Valentine's Day » What is Monkeypox and should I be worried about it?

What is Monkeypox and should I be worried about it?

Monkeypox is a disease originating in Africa. 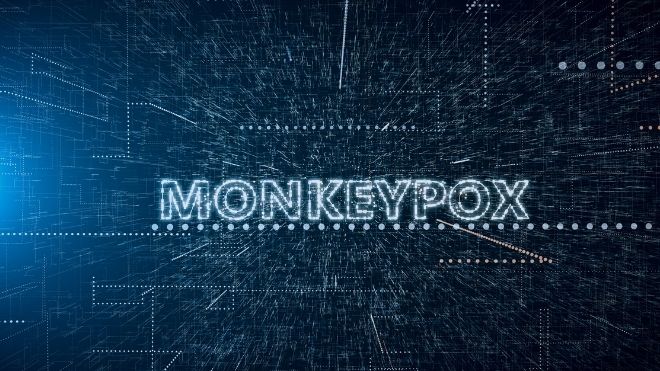 Cases of Monkeypox have been reported in the US and Western Europe. There have been reports of it in London, Madrid, Lisbon, Rome and Stockholm. The cases are usually linked to people who recently traveled to Africa, where Monkeypox is more prevalent. Read more about it here.

Monkeypox is a viral infection. Symptoms are similar to those of the early strains of COVID-19. It is also characterized by a rash that looks similar to that of Chicken Pox. Symptoms usually stop within four weeks.

There are two strains of the Monkeypox virus. The West African strain has a 1% fatality rate, but the second strain from the Congo, has a 10% fatality rate.

You can catch the virus from person-to-person contact, but it is more common to catch it from an infected animal.

The outbreak in the UK has been linked to being transmitted sexually. The Health Security Agency in the UK says to be aware of unusual rashes or lesions, especially near genitalia.