The appointment is subject to a formal confirmation vote, which will take place on June 1. Hendrix would assume the position of city manager effective June 21.

Hendrix, a Lodi native, has worked for the Tompkins County government since 2010. She most recently served as the Deputy County Administrator and served as the Director of Youth Services prior to that appointment. 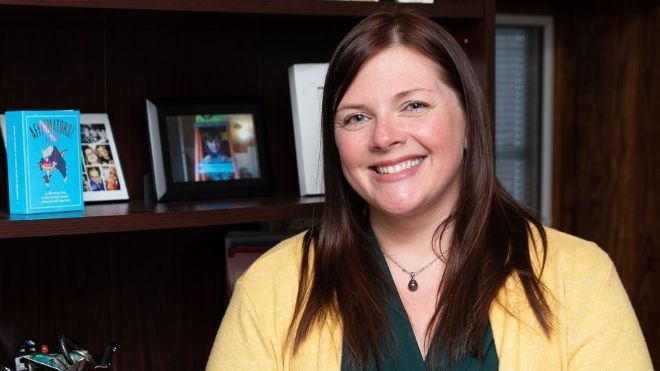 Hendrix ‘can’t wait to get to work’ in Geneva

The position of Geneva City Manager was left vacant since the departure of former City Manager Sage Gerling in January. Jennifer Slywka, the city’s Human Resources Director, has served as acting city manager since Gerling’s departure.

Hendrix holds a Bachelor’s degree from Niagara University and a Master’s from Roberts Wesleyan College. Her previous experience includes acting as the Tompkins County Incident Commander during the COVID-19 pandemic, working closely with and for local non-profits throughout the Finger Lakes, providing youth development programming and services and community development work.

Hendrix is currently a member of the International City/County Management Association and a board member of Engaging Local Government Leaders, the Legacy Foundation and the Human Services Coalition of Tompkins County.

“The Council, community committee and management team were all impressed by Amie’s experience“and passion for local government,” said Mayor Valentino. “It is clear she wants this position and wants to make Geneva her home and roll up her sleeves with Council to make a
positive impact on the lives of our residents through the efficient and effective management of city services and programs.”

A formal appointment resolution and agreement for Hendrix will be on the June 1 regular City Council meeting agenda.