5 of the most popular pharmaceutical class action lawsuits

Pharmaceutical companies play a big role in bettering the state of humanity, but sometimes their mishaps and carelessness result in detrimental effects for a large number of people. When enough people file a lawsuit against a pharma company, they can secure significant financial returns for loss, illness, or injury. If you’ve been harmed by over-the-counter medications or prescription drugs, there may be a class-action lawsuit for you.

While most prescription drugs and over-the-counter medicines are considered safe, some have led to serious side effects. For instance, the long-term use of Prilosec (generic name: omeprazole) could damage the kidneys despite this medication passing regulatory criteria for over-the-counter purchase. According to Schmidt & Clark, the AstraZeneca-produced drug is meant to treat symptoms of gastroesophageal reflux disease (GERD) or heartburn. Lawsuits against AstraZeneca state that the manufacturer didn’t provide safety information on critical illnesses like kidney failure and chronic kidney disease.

Many other victims have joined similar class-action lawsuits against drug manufacturers that failed to warn about risks or dangerous side effects. If you or someone you love suffered a serious health issue linked to certain medications, then you should consider taking legal action. To give you an idea of the kind of incidents that warrant such actions, here are 5 of the most popular class-action lawsuits against big pharma firms. 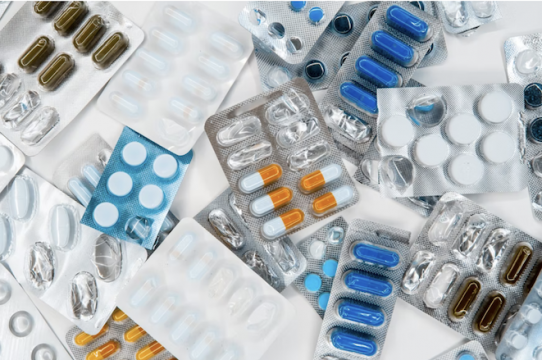 The Food and Drug Administration (FDA) greenlit Depakote for use in epileptic seizures, migraine prevention, and bipolar mania. However, Abbott marketed Depakote for off-label use in elderly dementia sufferers. Abbott also encouraged pharmacy providers to promote increased Depakote use in nursing homes in exchange for rebate payments.

Valued at over $56 billion, Johnson & Johnson is one of the biggest pharma companies in the world. However, that doesn’t absolve them from major class-action lawsuits. In 2013, J&J paid $1.72 billion in civil settlements and $485 million in criminal fines for marketing anti-psychotic and heart failure drugs for elderly dementia patients.

The company promoted the off-label use of Natrecor, its heart failure medication, as well as the antipsychotic drugs Invega and Risperdal. J&J also paid millions of dollars to Omnicare, the biggest pharmacy in the US, to promote the use of Risperdal and other dangerous medications in nursing homes. J&J was found guilty of failing to disclose serious risks associated with Risperdal use, including heightened risks of stroke in the elderly. Omnicare also paid $98 million in civil liability settlements. 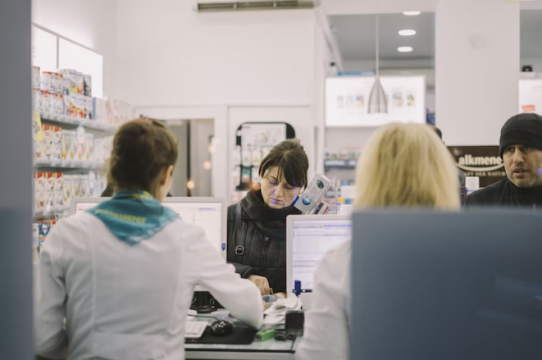 You could sue for over-the-counter drugs that have harmed you or a loved one.

One of the most notable class-action lawsuits that this $51.75 billion pharma company has ever faced involves the illegal marketing of an anti-inflammatory drug recalled in 2005 for safety reasons. In 2009, Pfizer and its New York-based subsidiary Pharmacia & Upjohn Company paid a settlement of $2.3 billion for promoting the off-label use of the anti-inflammatory medication Bextra, the antibiotic Zyvox, the anti-psychotic drug Geodon, and the anti-epileptic medication Lyrica. The settlement also covers $102 million in civil liabilities to six whistleblowers and $1 billion for making false claims to government insurance programs such as Medicare and Medicaid.

Oral diabetes is no joke, but so are the risks of cancer associated with medication that’s supposed to combat the former. Takeda Pharmaceutical Company, a Japanese firm with an American subsidiary, had to pay $2.4 billion to settle an estimated 8,000 lawsuits over the company’s oral diabetes medication Actos (pioglitazone) in 2015. Takeda was found guilty of understating the risks of bladder cancer related to the drug. Plaintiffs claimed that Takeda misled the public on Actos’ benefits and overlooked side effects such as bladder cancer as discovered in clinical trials.

Actos became Takeda’s best-selling drug following approval from the FDA in 1999. After the US government restricted GlaxoSmithKline’s diabetes medication Avandia for heightened risks of cardiovascular problems, Takeda marketed Actos as a drug that can lower blood sugar without increasing the risks of stroke or heart attacks. Although the 2015 case has been settled, Takeda doesn’t acknowledge liability and claims that Actos’ benefits outweigh its risks. 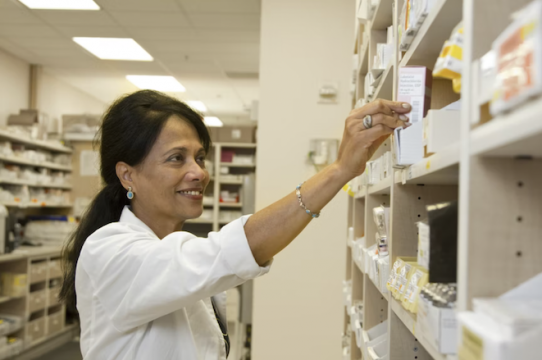 The $3 billion lawsuit claimed that GSK understated safety information on its prescription drugs to the FDA and misreported drug prices to underpay Medicaid rebates. The lawsuit also claimed that GSK rewarded healthcare providers for recommending Paxil and Wellbutrin for off-label use, with Paxil being illegally promoted for treating children with depression. GSK also didn’t provide safety data for Avandia, which was associated with stroke and heart attack risks.

Don’t Be Afraid to Take Action

Taking legal action means choosing to face the risk of losing. But if you feel that you’ve been wronged by a pharma company, you shouldn’t be afraid to take the legal step and file a lawsuit. Doing so will not only give justice to you or your loved one—you’ll also help other potential victims that might get harmed the same way.