An employment program was announced by Walmart recently, asking for college graduates who could eventually earn up to $210,000 per year. 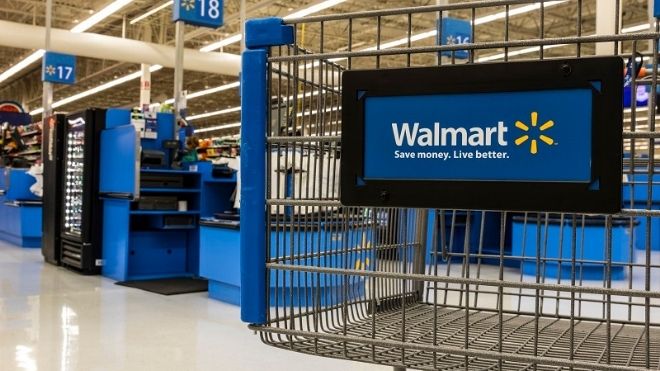 This is a summer pilot program that’s hoping to recruit workers quickly that will stay with the company for years to come.

The program is called College2Career and offers classroom training for those about to graduate.

The role of emerging coach will be offered to top students.

There will then be a pathway for those in the role to become a senior team member.

The program is a potential path for those who work toward management to secure the role of future store manager.

How can I get the Walmart gas discount?

The goal is to have those graduating as emerging coaches in the store manager position within two years.

Walmart is looking to boost its management team for over 4,700 stores.

Other employment opportunities with Walmart

Data shows that 75% of salaried positions with Walmart started as hourly positions.

9 hours ago
July 4th weekend is here and the Auburn Police Department wants the people of Auburn to enjoy a happy and ... MORE

16 hours ago
Realtor Larry Salvato is showing a property on Parish Road in Honeoye Falls.  Salvato is a sales manager with the ... MORE

9 hours ago
A statue honoring Underground Railroad leader Harriet Tubman has arrived in Auburn and will be on display through the end ... MORE

11 hours ago
Some people in the U.S. can soon expect stimulus payments following the ending of federal stimulus checks. As residents continue ... MORE