The budget passed 1,429-890 during the statewide school voting day on Tuesday, May 17. Roughly 170 affidavits still need to be counted, but those affidavits will not impact the budget victory.

The budget puts forth a 7.7% increase in spending compared to the current school year and imposes a tax levy of 2.5%, or $835,795. The tax levy is below the district’s state-imposed limit. 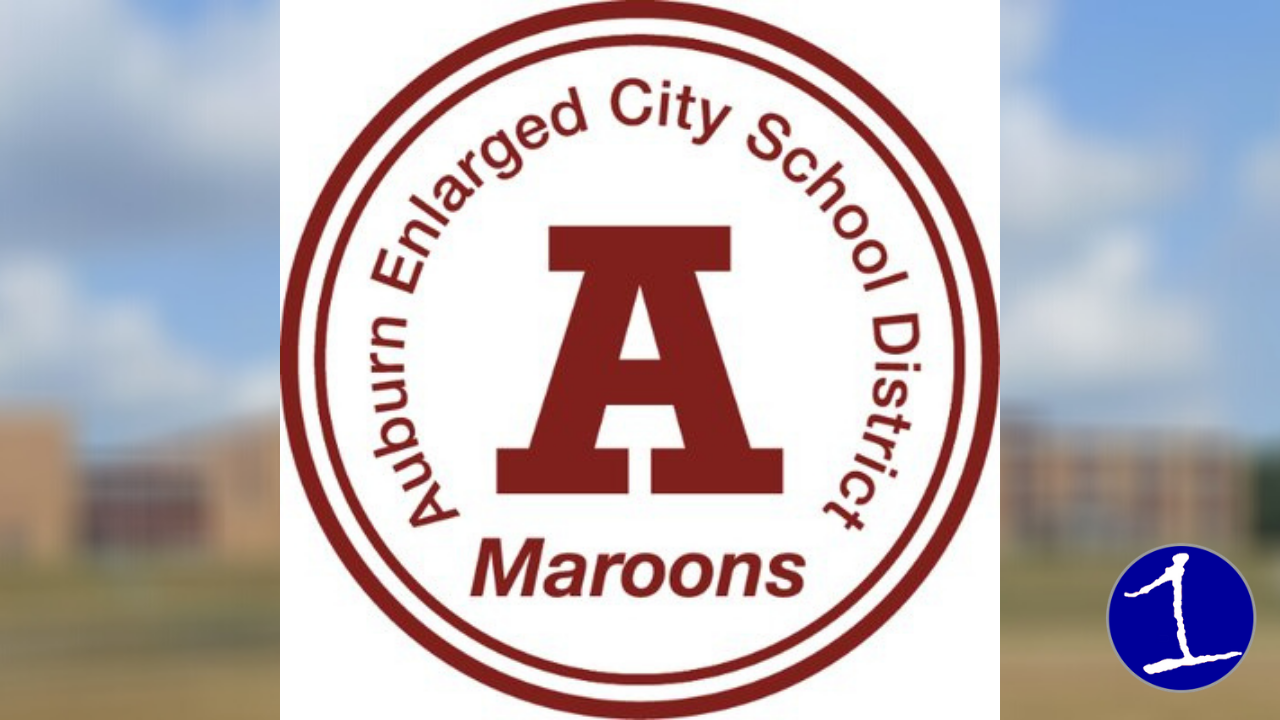 Five candidates were on the ballot for three three-year seats and one one-year seat on the school board. The one-year position was made vacant by Joe Sheppard’s resignation in October. The board decided to leave the position vacant until the election. The candidate with the fourth-highest vote count will take the one-year seat.

School board candidate Jim Van Arsdale and incumbent Danielle Wood lead the pack with 1,596 votes and 1,539 votes, respectively, according to The Citizen. As of Tuesday night, Dan Lovell had 1,429, Francis Calarco had 1,378 votes and Rachel Czyz had 1,285 votes.

High school student to sit on board

Auburn Superintendent Jeff Pirozzolo stated his belief that the 170 affidavits yet to be counted could impact the results, particularly for the candidates with the third-highest and fourth-highest number of votes.

A proposal for an Auburn High School senior to be on the school board without voting power passed 1,713-509.

Pirozzolo said he was thankful for the community coming out to vote and “supporting our children and staff.”

Related: Auburn voters will be allowed to cast ballots at any city polling place

35 mins ago
The city of Auburn swings into summer in a big way this week. Summer Concerts in City Parks begin Tuesday ... MORE