These off-road vehicles are being recalled. 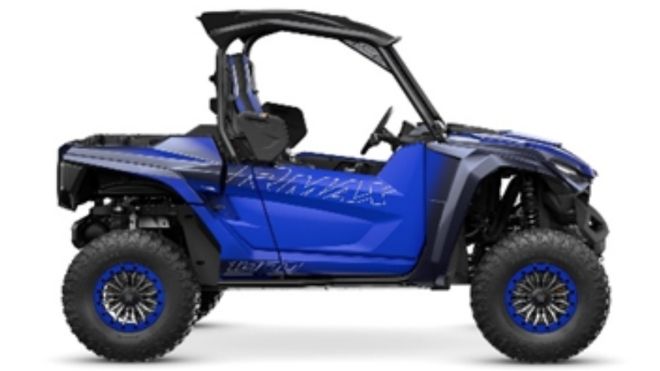 These Yamaha off-road vehicles are being recalled.

An article written by the Consumer Product Safety Commission says that these vehicles pose fire and explosion hazards.

It’s possible that the fuel tank of these vehicles are damaged which could lead to a fuel leak posing a fire or explosion hazard.

The affected vehicles were sold in the following colors

There are around 4,130 vehicles affected by this alert.

They were sold at Yamaha side by side dealers nationwide.

There have been two reports of the fuel tanks not being put together properly.

There have been no reported cases of the fuel leaking as well as no injuries.

If you have purchased one of these vehicles stop use immediately and contact a Yamaha dealer for a free inspection and repair.

The company is working on contacting all known owners.