Geneva voters will soon make their voices heard on the city school district budget, which includes a projected $1.9 million rise in the cost of health insurance.

The Geneva City School District’s proposed 2022-23 budget comes after a very eventful past year, which included a probe into former Superintendent Patricia Garcia after some staff members alleged mistreatment. She was cleared of wrongdoing by the school board, but Garcia left her post anyway and was paid $390,000 under a separation agreement.

Bo Wright, a former Geneva administrator, will leave his position as superintendent of the Rush-Henrietta Central School District and assume the role of Geneva superintendent on July 1. 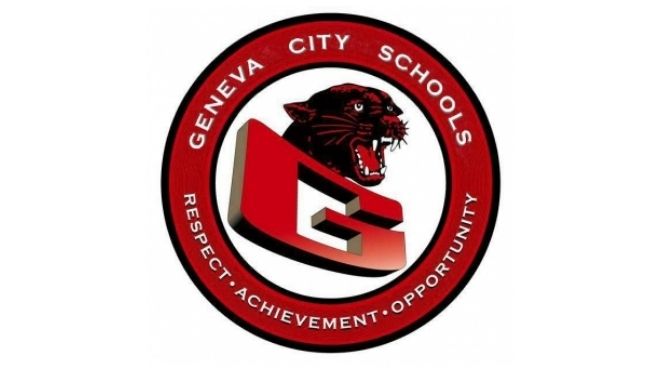 Related: Geneva superintendent cleared of allegations after investigation, but will leave post anyway

What’s in the budget

Interim Superintendent Kathleen Davis and Maureen Lee, interim director of business and finance, were the main forces behind Geneva’s proposed $63.9 million spending plan for the upcoming school year. The plan raises the property tax levy by 3.9%, which is under the district’s allowable limit.

Davis and Lee said the cost of health insurance is expected to rise by $1.9 million, according to Finger Lakes Times. Geneva is part of a consortium of regional school districts that purchase Excellus health insurance through Smola Consulting.

The steep rise in the cost of health insurance can be attributed to an increase in elective surgeries in late 2021, which were resumed after the COVID-19 pandemic put them on hold.

In addition to healthcare, the cost of special education will rise by roughly $1.4 million. Transportation expenses are up $175,000 for the 2022-23 school year.

Districts are facing expense increases due to inflation, noted Davis. There are no “active personnel” cuts in the budget, though there are some vacant positions that will not be filled at this time.

Davis said her hope was to leave incoming superintendent Wright with stable finances, but the health insurance fund issue is a “two-year problem.” A 10.9% increase is estimated for the 2023-24 budget year.

Genevans will vote on the budget, propositions and elect two school board members on Tuesday from 11 a.m. to 8 p.m. at the North Street School Mini Gym.