Special election for Rep. Tom Reed’s seat will likely be in late July or early August

Reed, a Corning Republican who represented New York’s 23rd Congressional District, announced his resignation effective immediately on the House floor Tuesday, May 10. The New York State Board of Elections said Governor Kathy Hochul has 10 days from the date of Reed’s resignation to issue a proclamation for a special election. 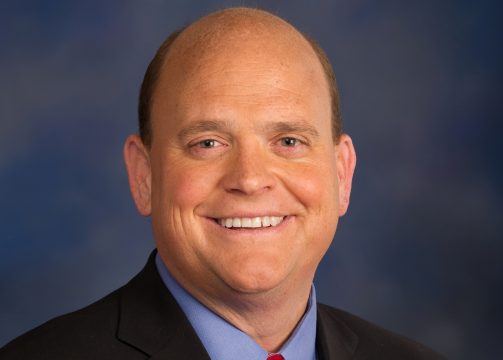 Had Reed chosen to resign after July 1, a special election would not have been necessary and the seat would have remained vacant until January 2023.

“We have not yet received the Congressman’s resignation but when we do the Governor will call a special election as required by law,” said Matt Janiszewski, an upstate press secretary for Hochul, according to The Evening Tribune.

If a special election for the 23rd district occurs in August, it would coincide with the congressional and state primaries set for August 23. Those primaries were originally set for June before the Court of Appeals ruled redistricting maps drawn by the state Legislature unconstitutional. A court-appointed special master is currently drawing up new election maps.