Drinks-to-go and NYS traffic law: What you need to know

Alcohol-to-go sales were secured in New York with the passage of the state budget in early April. Let’s dive deeper into what this change means for drivers and law enforcement.

Since alcohol-to-go was included in thr FY 2022-23 state budget, questions have been raised about the popular pandemic provision. People want to take advantage of alcohol-to-go to support restaurants and bars, but they don’t want to open themselves up to potential legal problems for transporting alcohol in their vehicles. What do the laws on the books have to say? 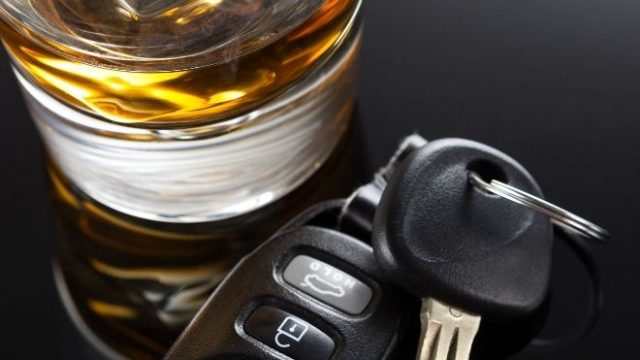 “Under the Traffic Law, it’s black and white. It’s clear you can’t have any open container in the passenger compartment of the car whatsoever,” said Monroe County Sheriff’s Office Captain Rick Bancroft, according to News10 NBC. “If it’s open in the passenger department of a car, under the Vehicle and Traffic Law, it’s presumed it has been or could be consumed. And it’s an immediate traffic ticket. It’s not a crime, it’s a regular traffic ticket. But still, the safety concern is that the person could be impaired while driving.”

This rule applies to anyone in the car, not just the driver. The rule of thumb is to put your alcohol-to-go containers out of reach: In the trunk is best, but the back seat cup holder will also do.

Related: INSIDE THE FLX: Paul Zuber from the Business Council of NY State on alcohol-to-go in the state budget (podcast)

The drinks-to-go legislation authorizes licensed restaurants and bars to sell drinks for off-site consumption for a period of three years. Drinks-to-go is an amendment to the Alcoholic Beverage Control Law.

The legislation requires restaurant and bars to assure “alcoholic beverages are packaged in a container with a secure lid or cap sealed in a manner designed to prevent consumption, without removal of the lid or cap by breaking the seal.” It doesn’t go into specifics about what types of seals should be used, only that drinks must be clearly sealed and that seal cannot be broken.

When the three year period of alcohol-to-go legislation is up, the governor and state lawmakers will have to decide whether to keep or change the law.