There is a recall for these pierogis. 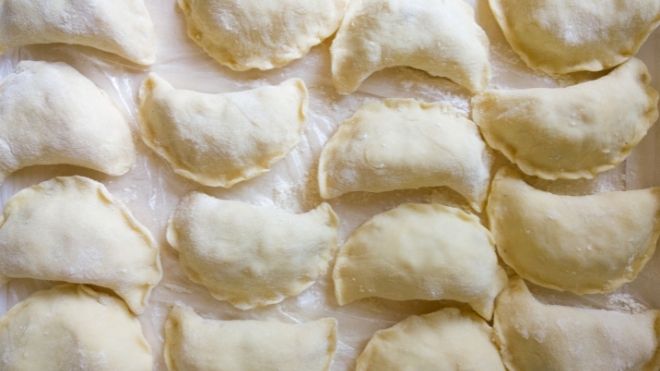 Children’s robe recall due to flammability

An article written by the FDA states that Dymski Pierogies DBA Grandma’s Cuisine announced a recall.

The recall pertains to several of their frozen pierogis.

The reason is that they may contain undeclared milk.

This can cause people with a milk allergy or sensitivity to have serious or life threating reaction.

There are multiple brands and products included in this recall.

All products and UPC codes are listed bellow

These products were sold at Restaurant Depot and other retail stores in multiple states.

They were distributed from April 2021 through April 2022.

The state these were sold in are listed below

So far there have been no reported cases of illness linked to this recall.

If you have purchased these you should not consume them.

Customers should return them to the store of purchase for a full refund.

Anyone with questions regarding this recall can call 570-421-0102 to speak to a representative.