Home » Valentine's Day » How much have gas prices increased in 2022?

How much have gas prices increased in 2022?

There are a few reasons for gas prices increasing this year. 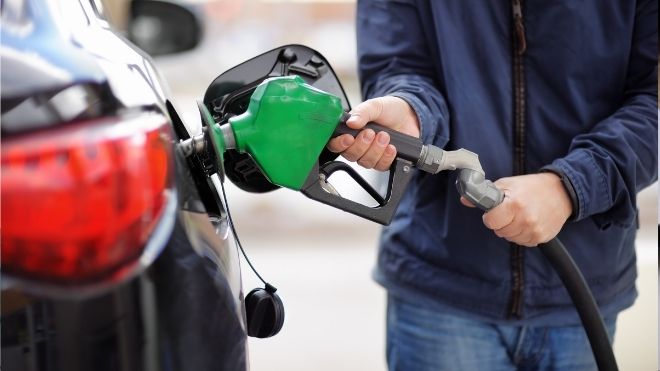 Some of them being sanctions on Russia and profiteering from major oil companies.


What is saver’s tax credit and who can apply?

Why are gas prices so high?

Gas prices are a concern for many Americans as prices are still increasing. In January 2022, AAA reported the average gallon of gas was $3.28. We are seeing new highs, in March the average reached $4.33 per gallon. Read more about it here.

The first factor impacting gas prices is inflation. Many authorities are trying to get stimulus checks out to help pay for gas.

There has also been a pretty rapid increase in spending power. This has also driven up prices, partly because the currency is being devalued. It’s not just gas getting impacted, it’s everything from a grocery bill to mortgage.

Sanctions on Russia have also driven up gas prices. This is because of the economic sanctions placed on Russian-produced oil. This makes crude oil more scarce. If crude oil becomes more scarce, the cost of gasoline will increase further.

Gas is getting more expensive because of the sanctions, but major oil companies have recorded record profits this year. In the first three months of 2022, major oil companies had already recorded billions of dollars in profit. In fact some of the highest quarterly profits have been recorded. A net $6.2 billion in profit from the first quarter of the year. During the same period in 2021, there was only a $2.6 billion profit.