Some Canandaigua residents were recently asked to fill out and return a survey ahead of the launch of a citywide survey set to be released in the coming weeks.

The five-page initial survey was mailed to a limited number of city residents to fill out either on paper or online. City Manager John Goodwin said a separate survey for all city residents will debut in the next few weeks, according to Finger Lakes Times. 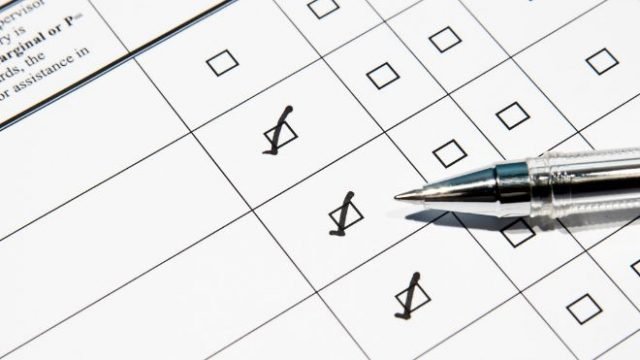 What’s included in the survey

The survey asks residents to evaluate a number of city features, including economic health, natural environment, quality of life, crime, safety, education, arts, culture, quality of area parks and recreational offerings, among others. It also asks people if they would recommend living in Canandaigua and if they plan to stay in the city for the next five years.

Related: INSIDE THE FLX: The challenges and the rewards of foster parenting (podcast)

Where to mail the completed survey

Completed surveys can be mailed to the National Research Center in Belle Mead, NJ using the provided postage-paid envelopes.

To learn more about the City of Canandaigua’s participation in the National Citizen Survey (NCS), head to the city’s website. For additional information, call (585) 337-2174.