The lawsuit was filed on Monday, April 2 in Manhattan. The plaintiffs are represented by Democratic attorney Marc Elias, who has experience pursuing lawsuits over redistricting in other states, according to News10NBC. 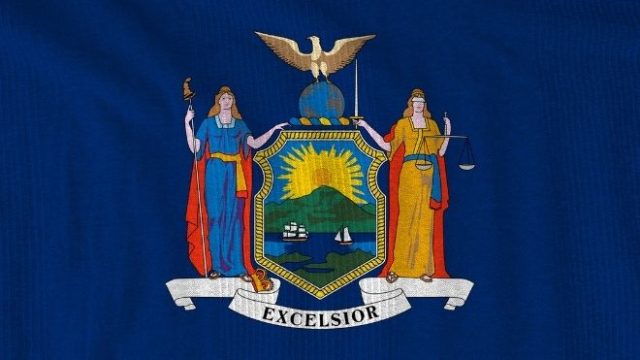 Related: Back to the drawing board: Court of Appeals throws out Democrat-drawn election maps

What does the lawsuit argue?

The lawsuit argued that even if the maps are unconstitutional, it’s too late close to the June primaries to draft new ones. Furthermore, the lawsuit referenced a federal court order from a decade ago that set New York’s primary for the fourth Tuesday in June.

Last week, a state judge ordered New York’s state Senate and Congressional primaries to be rescheduled to August 23 to allow time for new maps to be drawn. The primaries were previously scheduled for June 28.

Attorneys for the state Board of Elections are reviewing the 2012 court order to see if a change in primary date would require approval by a federal judge.

Former U.S. Representative John Faso has been advising Republicans in their lawsuits. He called the latest filing “desperate actions taken by Democrats seeking to preserve their unconstitutional gerrymander of congressional and legislative districts in New York State.”

NYS Senate Minority Leader Rob Ortt had this to say:

Let’s be clear with what just happened: Albany politicians conspired with the most powerful person in the state to change the rules for their political benefit in the middle of the election.