No injuries were reported, but a home sustained heavy damage after a structure fire over the weekend in Cayuga County.

Firefighters from several districts were called to Cream Hollow Road in Niles for a structure fire. Witnesses said the fire engulfed a shed and garage structure before spreading to the main portion of the home.

Hours after the initial fire, New Hope, Sempronius, and West Niles were called back to the home on Cream Hollow Road when it rekindled, according to our partners at the Cayuga-Seneca Fire Wire. 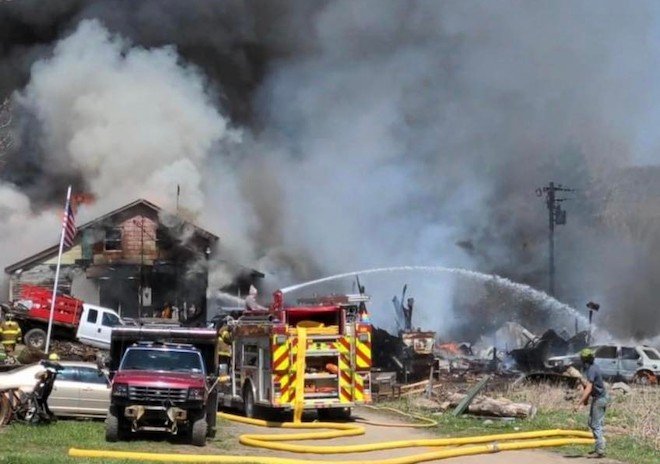