Home » Valentine's Day » Popeyes is opening 200 new branches this year- but where?

Popeyes is opening 200 new branches this year- but where?

Popeyes is celebrating its 50th anniversary by expanding locations. 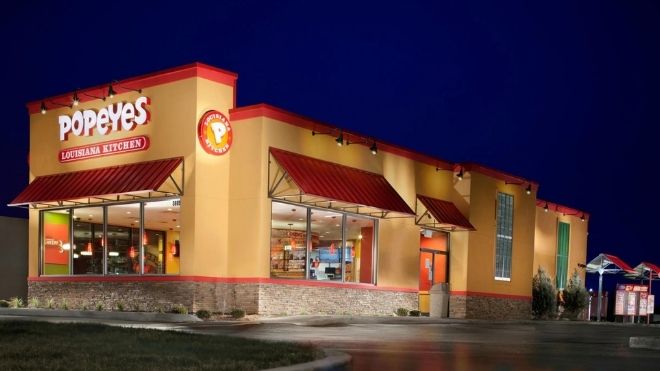 Use this trick to get free drinks at Panera until July

In addition to Popeyes expanding, they’re also getting updates. Popeyes restaurants will now have self-order kiosks and double drive-thrus. They also plan to update the kitchens. They will include a prep area that is better suited to produce food at higher volumes. The kitchens will also get technology updates like digital pickup shelves. Additional information can be found by clicking here.

Where are the new locations?

In late March, a new branch in New Orleans, Louisiana had a ribbon cutting ceremony. It was one of the first locations to unveil the updated design.

Popeyes is working on several locations in New York City, including their flagship location in Times Square that is set to open this June.

The company is trying to expand globally as well. In 2020 they opened their first branch in Shanghai, China. They have also announced that there will be hundreds of new branches in South Korea. They are also trying to open locations in Brazil, France, India, Philippines, Mexico, Romania, Saudi Arabia, Spain, Sri Lanka, Switzerland, UK, and Vietnam.