As Americans fear the ending of emergency food stamps, another state has announced their plan to extend emergency SNAP benefits through April. 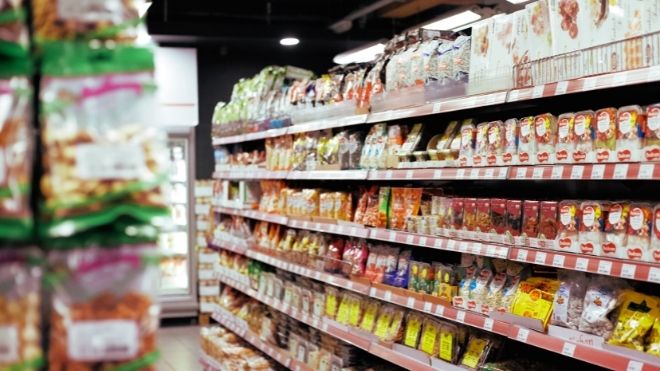 Many states have already announced their plans to continue the benefits.

The announcement was made for Texas by Governor Greg Abbott on April 1.


Food Stamps: Get SNAP benefits on your EBT card worth $835

This will give Texans an extra $318 million collectively.

The Texas Health and Human Services Commission will provide the funds.

1.5 million households in the state will benefit from the move.

Households can expect a minimum of $95 extra dollars in benefits.

Emergency SNAP benefits going to 33 states for April, but when?

Texans can expect the benefits to hit their accounts by April 30.

32 other states have extended the emergency food stamps, down from the 42 that still participated in March.