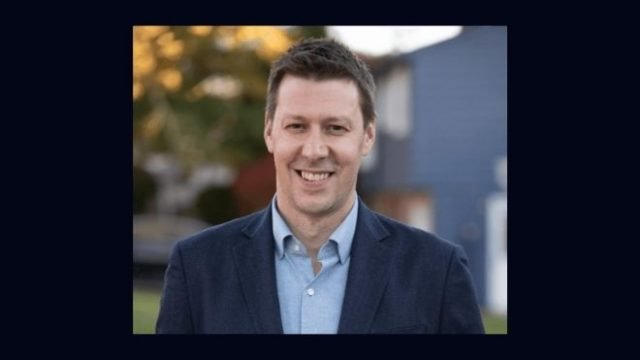 Riley, who is refusing money from corporate Political Action Committees, says he’s raised $100,000 more than his nearest competitor in the race and has that much more cash on hand, as well. The Riley campaign says two-thirds of the donations it has received have been $50 or less. “I’m so humbled by the outpouring of grassroots enthusiasm our campaign has received,” Riley told fingerlakes1.com. “At a time when our Democracy is dominated by dark money and corporate PACs, our campaign is doing things differently. We’re not accepting any corporate PAC money, relying instead on thousands of individual supporters, most of whom have contributed $50 or less. In Congress, I will always work for working families, not the special interests.”

Riley calls not taking corporate cash “the right thing to do.” The campaign has raised more money in the first quarter than did Dana Balter in her 2018 and 2020 campaigns. Balter, who has endorsed Riley, ran against Congressman John Katko in what was then the 24th district, covering the eastern Finger Lakes and the Syracuse area. Riley says he’s received more than enough petition signatures to appear on the June 28 primary ballot.

Francis Conole and Vanessa Fajans-Turner are the other two Democrats who have submitted petitions to be included on the primary ballot. Three other Democrats announced their candidacies, but have yet to submit petitions. Thursday is the deadline to do so. Arguments are scheduled to be heard Thursday on a challenge by Republicans to the newly-drawn Congressional Districts.