IRS: Here are 7 categories the IRS red flags for an audit

The IRS audits some people each year, and while it’s less than 1% of tax filers, there are certain things that can trigger an audit. 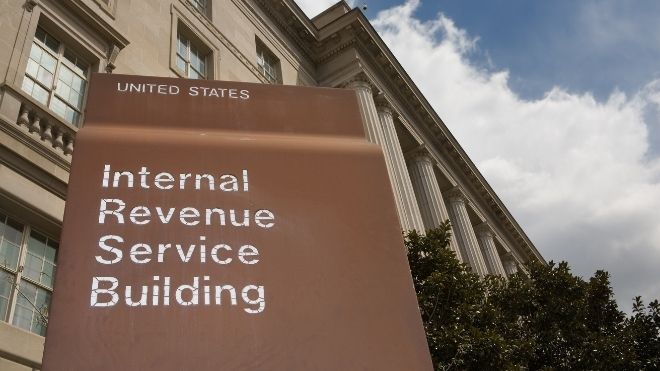 Audits are scary for many, and can be stressful.

If you’re worried about being audited, there are some ways to avoid it by being aware.

Choosing itemized catches the attention of the IRS.

This is because there’s a higher chance you made a mistake when completing your tax return.

When you’re self employed or work from home

Working from home gives you a chance at claiming home office deductions.

Those who are self employed or freelance from home will usually claim this.

This allows you deduct some rent or other utility bills from your taxes.

This also draws attention from the IRS.

IRS: $1.5 billion in refunds waiting to be claimed, only two weeks left

The credit is often used for fraudulent reasons.

This draws attention from the IRS.

Few people file taxes with little or no income.

Many people write off things like charitable deductions and report a small income.

This makes it look like some people are spending more than what they can actually afford to live on.

The amount you make

Individuals making over $1 million dollars are far more likely to be audited than those making less.

Anyone making $10 million or more is at the highest rate of being audited.

In comparison, low income earners are likely to be audited as well.

Those making under $25,000 are five times more likely to be audited than others.